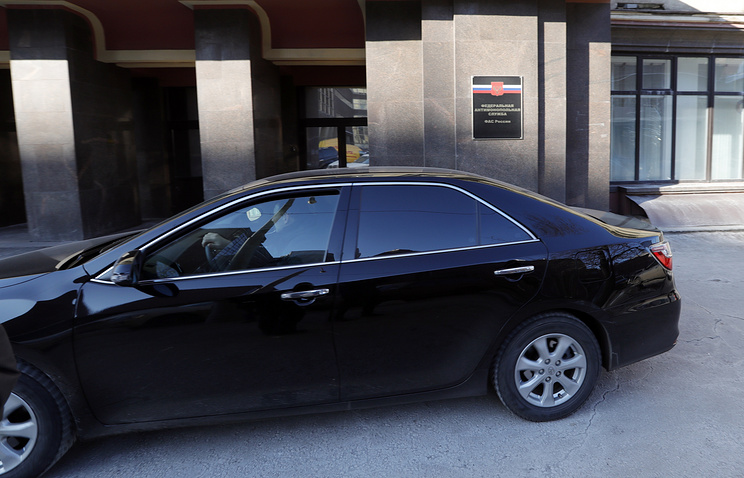 MOSCOW, August 25. /TASS/. The Federal Antimonopoly service (FAS) of Russia will carry out an inspection in connection with the distribution of behalf of investment company BKS information on the inspection activities of the Central Bank of the Bank “Opening”. This was reported to journalists by the Deputy head of Department of control of financial markets FAS Lilia Belyaeva.

Earlier in social networks appeared a screenshot of a message allegedly on behalf of the head of sales of brokerage products “BCS” Vitaly Shulga customers of the company. The report said that the Bank of Russia conducts large-scale checks in the Bank “Opening”. In the BCS denied this information.

On Thursday, the press service of “Open” TASS explained that one of the Bank’s customers received such a message claiming to be from the employee of BCS. The Bank is taking steps to establish who spread false information, then the decision will be taken on appeal to the court.

Managing Director of BKS Andrey Aletdinov told TASS that the company conducted an internal review and concluded that the employee no mailings did not.