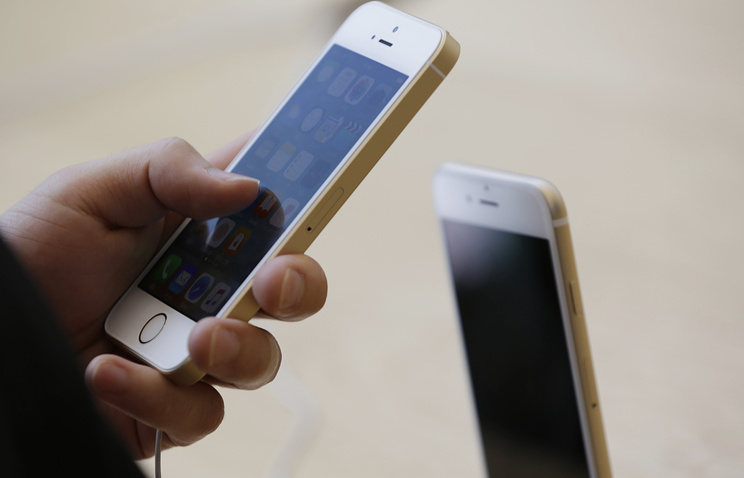 NEW YORK, August 26. /TASS/. Apple has removed all mobile applications are Iranian-made from its online App store. This was reported on Friday the Agency Associated Press (AP).

As said the Agency representative of the Iranian company Digikala, which owns the country’s largest electronic store, the app was removed some time ago. According to him, it happened because of “a new type of sanctions imposed [USA] against Iran”.

As noted by the AP, the Minister of information and communication technology of Iran Mohammad Javad Azari, Jahromi in connection with the decision Apple has written in his Twitter that the company has no respect for Iranian consumers. “Apple’s share in the Iranian mobile phone market is 11% – leads the Agency of his word. – Respect the rights of the consumer – the principle that Apple should not”.

According to the Agency, many Iranians criticized in social networking move Apple. Officially, the cause of removal of applications was not reported. Comments from the Corporation itself has not yet been reported.

Founded in 1976, Apple manufactures iPhones, iPads, MacBook laptops, iMac desktop computers, iPod music players, and other high-tech equipment. Corporation is one of the largest in the world, its market capitalization exceeds $800 billion.