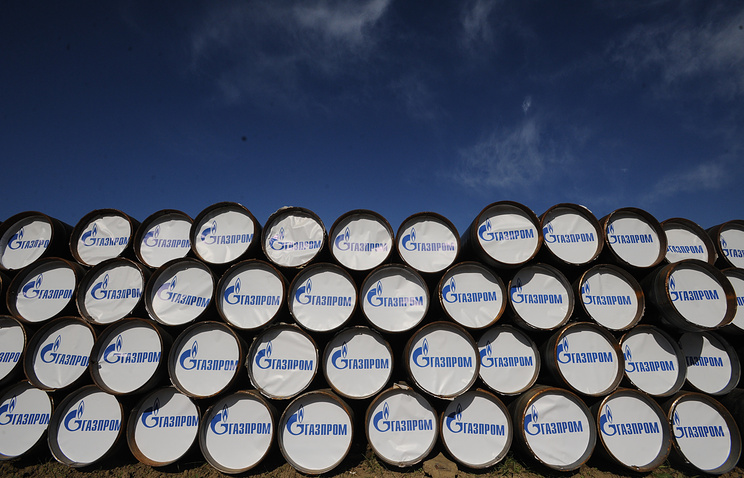 MOSCOW, August 25. /TASS/. “Gazprom” on 24 August established a new August record daily load transport capacities for gas export in the history of the company, is spoken in the message of gas holding.

Gazprom continues to set the historical record for Aug records download daily transport capacity for export of gas. New maximum value was recorded on 24 August and made 590,3 million cubic meters,” says the company.

The historical daily record of gas export in the CIS countries “Gazprom” has set 27 January, when consumers were supplied 636,4 million cubic meters.

As was stated by the Chairman of the Board “Gazprom” Alexey Miller, the increase in supply to the EU became possible after the lifting of restrictions on the transport of gas through a gas pipeline Opal – loading of “Nord stream” has exceeded 90% of design capacity, while the transit through Ukraine also rose.

Opal is one of the discharge pipelines connecting Nord stream with the gas transmission system in Central and Western Europe. Its design capacity – more than 36 billion cubic meters a year.