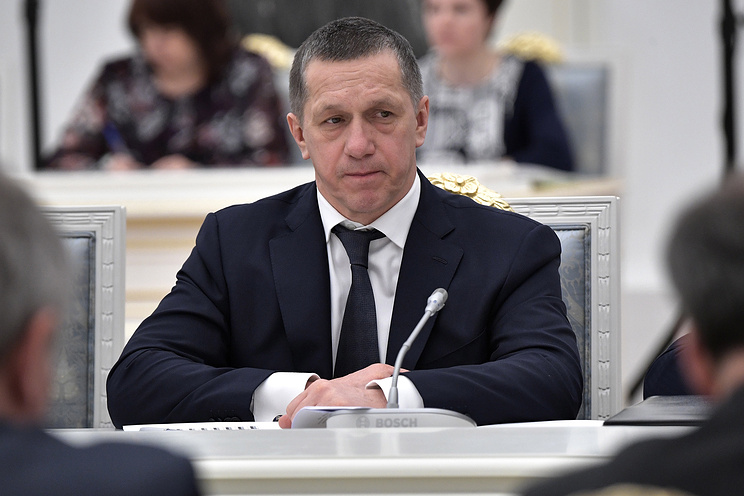 MOSCOW, August 27. /TASS/. Government will support investors who will be engaged in the development of port infrastructure for cruise ships in the far East. About it in interview to “Rossiyskaya Gazeta” said the Deputy Chairman of the government of the Russian Federation – Plenipotentiary representative of RF President in far Eastern Federal district Yuri Trutnev.

“We’re not going to do it all (to develop the port facilities to attract tourists) at public expense, it is wrong, inefficient and the money we have. We will provide the largest benefits to investors and to support them,” – said Trutnev.

He explained that now in the far East port capacities are mostly used for handling coal, timber, began to develop fish processing. However, in the region there are almost no convenient ports that could receive tourists.

“For the tourism business need to ship could go directly to the quay wall, where a beautiful modern station, next to a promenade where you can walk by the travel routes, good hotels are located,” – said the presidential envoy.

He said that it is necessary to restore order to the land allocated by the companies for construction of ports, “peresherstit all obligations under the riparian areas of the earth.” According to Trutnev, the territory now divided between the companies that did not build.

“They’re waiting for plots can be sold. So it is impossible. If they do not fulfill their obligations, – the land should be deleted”, – he said.