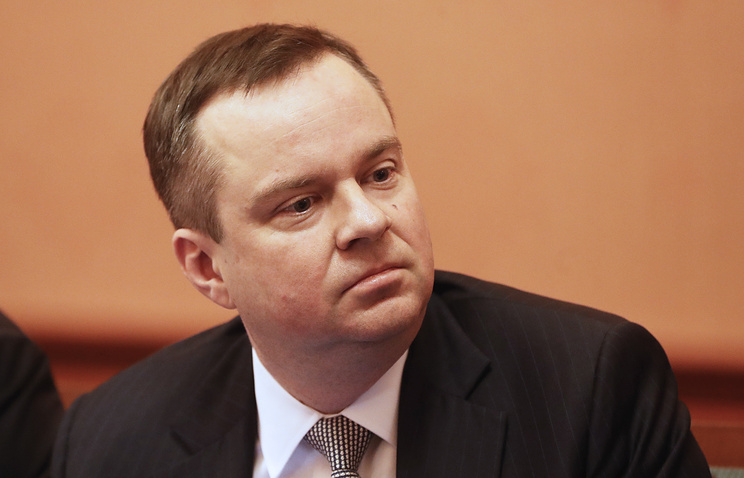 MOSCOW, August 28. /TASS/. The Russian banking system is absolutely stable and will remain stable regardless of the fate of those of other banks.

This was announced by Deputy Finance Minister Alexei Moiseev, the TV channel “Russia 24”.

“I believe that the banking system is absolutely stable. Why do I think so? Because the combination of a number of steps and the creation of a number of institutions that have been implemented recently, giving ample opportunity for the Central Bank to apply a range of measures,” – said the Deputy Minister.

“Therefore, from the point of view of stability of the system in General, I don’t see any risks. I believe that the system will remain stable regardless of the fate of those or other banks. In the end, the whole system is configured in such a way as to ensure minimal impact to Bank customers if the Bank has problems”, – said Moiseev.