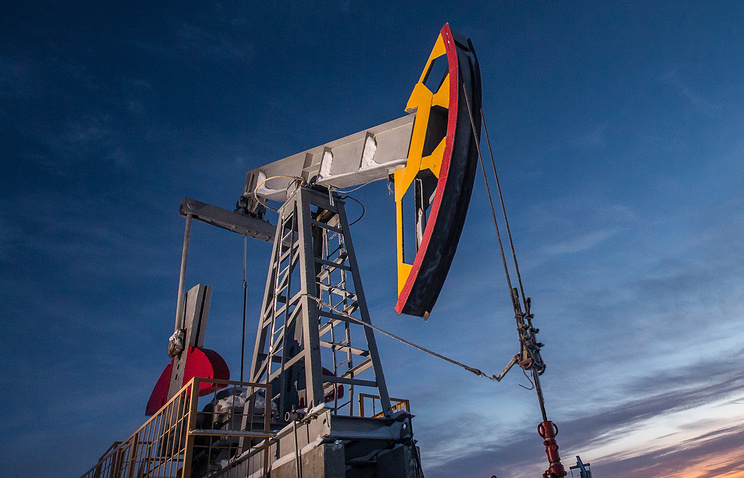 TASS, August 28. The Ministry of economic development expects that the average price of Urals oil at the end of 2017 will be $49 per barrel and fall to $43.8 in the next year. This writes Reuters, familiar with the materials of the Ministry.

Earlier, the head of the Ministry Maxim Oreshkin said that the growth of the Russian economy will grow every quarter, and in the fall of 2017 in annual terms may exceed 2%.