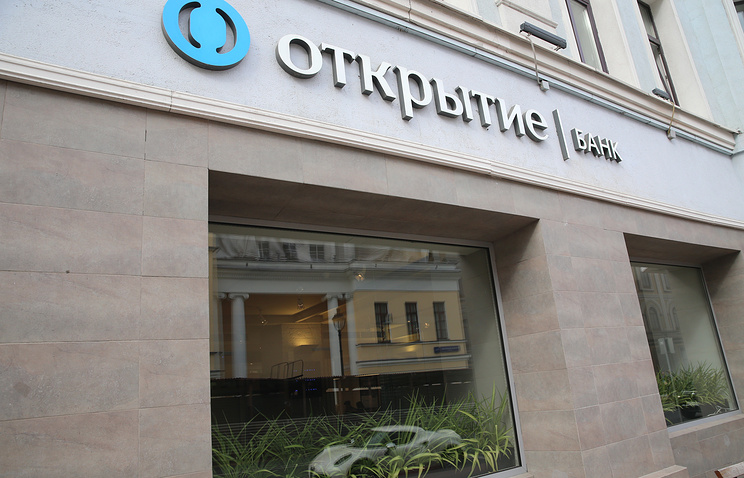 MOSCOW, August 29. /TASS/. The owners of the Bank “FC Opening” themselves turned to the Central Bank with a request to develop a plan to improve the financial stability of the Bank.

This was reported to journalists by the first Deputy Chairman of the Central Bank Dmitry Tulin.

“The owners and management of the Bank addressed to the Bank of Russia to conduct in relation to the Bank’s financial recovery through the Fund’s consolidation of the banking sector,” said Tulin.

The owners of “FC Opening” will be able to save 25% in the Bank, if the interim administration does not reveal a “hole” in the capital, said Tulin.

“By law, the fate of the property rights of existing owners will depend on the assessment of the capital value. The most that they can claim is 25% [of the shares of the Bank] at all, and the Central Bank – at least 75%. If the capital will be considered equal to zero or take a negative value, then they are completely affected in their property rights to 1 ruble. The Fund consolidation becomes 100% shareholder of the Bank,” said Tulin.

According to Tulin, the financing problems of Insurance before the purchase is the largest player in the market of CTP has put the group “Discovery” in a dangerous situation.

According to him, the owners of the group in December last year, made another major investment took the decision to purchase the Rosgosstrakh. However, before processing the transaction the Bank “FC Opening” actually began funding the ongoing activities of the insurance company.

“The company at that time had some financial difficulties, so was an easy target for takeover. De facto, the Bank began to Finance its activities through loans. The actual costs of the Bank for the financing of this activity far exceeded initial expectations of the owners group, the Bank has spent for these purposes a fair amount of liquidity, although this was not for him a fatal step, – said Tulin. But the problem was that they solved the financial problems of Rosgosstrakh, but have placed themselves in a very vulnerable position.”