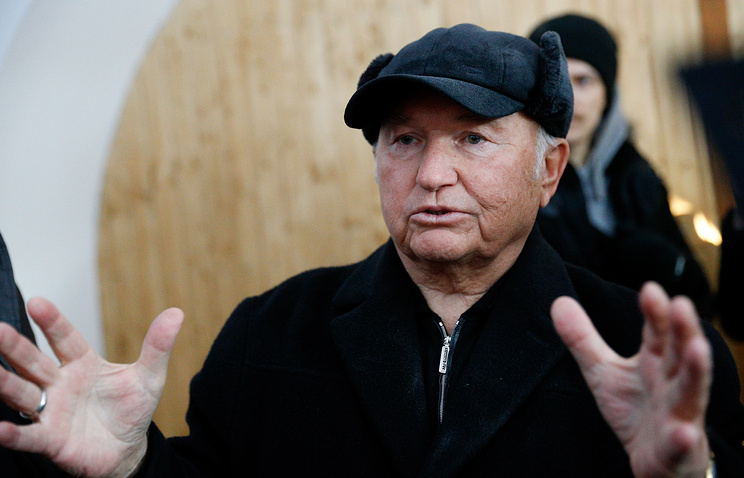 MOSCOW, August 30. /TASS/. The ex-mayor of Moscow, Yuri Luzhkov farmer plans to launch the production of a medicinal product on the basis of rutin, a substance contained in the leaves of buckwheat. This is stated in the press service of the former mayor.

Luzhkov intends to produce rutin from buckwheat, which he grows in his agro-farm “weeder” in Ozersk district of Kaliningrad region.

Rutin has a revitalizing effect, one of which is improving the strength of blood vessel walls, the report said. On sale medical rutin will go under the name “Russian Rutin”.

“The production is costly for farms of medium size. Only in scientific research, development of technology that will be worked out this year, invested more than 15 million rubles of own means of the agricultural complex. Production facilities are prepared, equipment will be purchased in Russia,” – said Luzhkov, whose words are included in the press release.

Total production capacity will be about five tons of raw sugar routine in a year. Luzhkov added that this will be the production of a full cycle.

The agricultural farm “weeder” is engaged in cultivation of grain and the processing of agricultural products, and meat and milk cattle breeding, particularly breeding sheep. Agro is also developing breeding of thoroughbred horses Hanoverian, Holsteiner and Trakehner breeds.