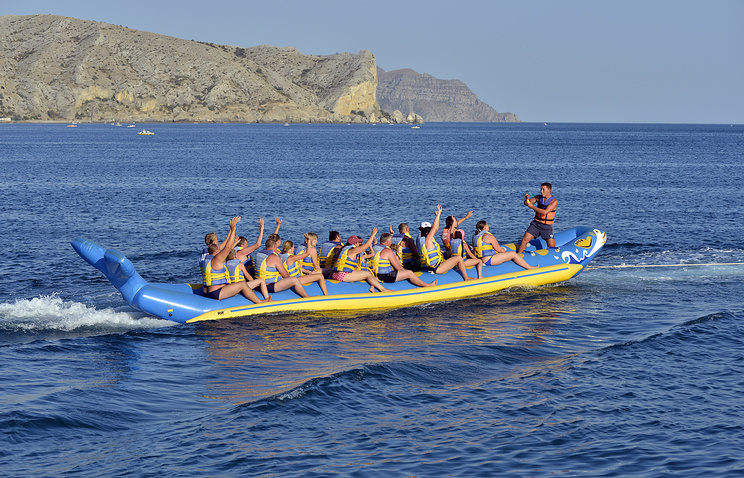 “The participants have achieved a consolidated decision on the necessity of forming sentences on the basis of expediency not of subsidizing airlines for carried by tourists and tour operators that form the package, laying in his transportation, accommodation and logistics,” – said the Ministry of transport.

According to the adviser of the head of the Federal tourism Agency Dmitry Gorin, the cost of tour packages with the introduction of subsidies on the average can be reduced by 10%.

“As the proportion of roads in the total price of the tour is from 50 to 70%, this discount will stay available on the popular Russian resorts for residents of remote regions of the country. And year-round nature of the program will stimulate the flow of tourists in the off-season and increase the occupancy of hotels”, – said Gorin.

He also noted that the first phase of the subsidy is planned to enter the resorts of the Krasnodar region and the Crimea.

In early August, the newspaper “Kommersant” reported that the Deputy Prime Minister, Vitaly Mutko instructed the Ministry of transport together with the Ministry of culture and the Ministry of Finance by October 10 to submit proposals to the government to subsidize the group transportation included in the tour packages on domestic routes.