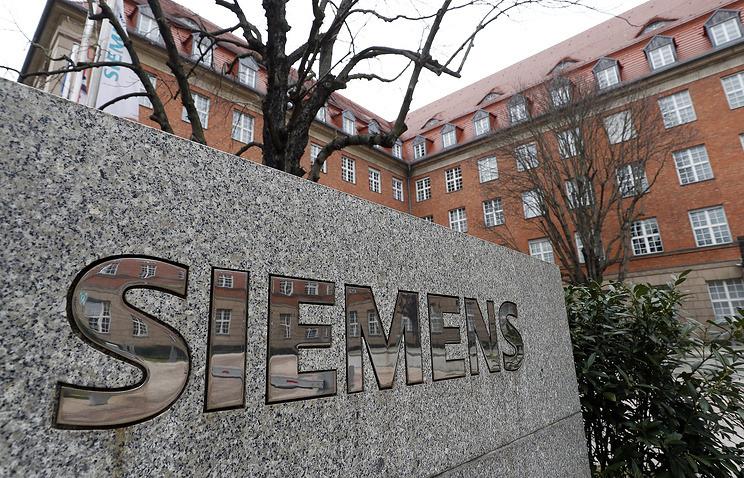 MOSCOW, August 30. /TASS/. German company Siemens may participate in the project of high speed railway “Eurasia”. This possibility during the meeting were discussed by the President of Russian Railways Oleg Belozerov and chief Executive officer of the Department “Mobility” of company “Siemens AG” Jochen Eickholt. This is stated in the message of the Russian Railways.

The project of high-speed railway (HSR) “Eurasia” linking Europe and China. The total length of highways will reach 9 thousand 447 km (distance Beijing – Moscow – Berlin), including a stretch of Brest – Dostyk (4 851 thousand km, of which on the territory of Russia – 2 thousand 366 km). The total capital cost of the construction of Brest (Belarus) – Dostyk (Kazakhstan) amount of 7.08 trillion, Dostyk Urumqi (China) was 0.76 trillion.

Currently comes the design of the Moscow – Kazan, which in the future can become part of a high-speed railway “Eurasia”. Start of construction of HSR Moscow – Kazan planned for 2018, entering service in 2023.