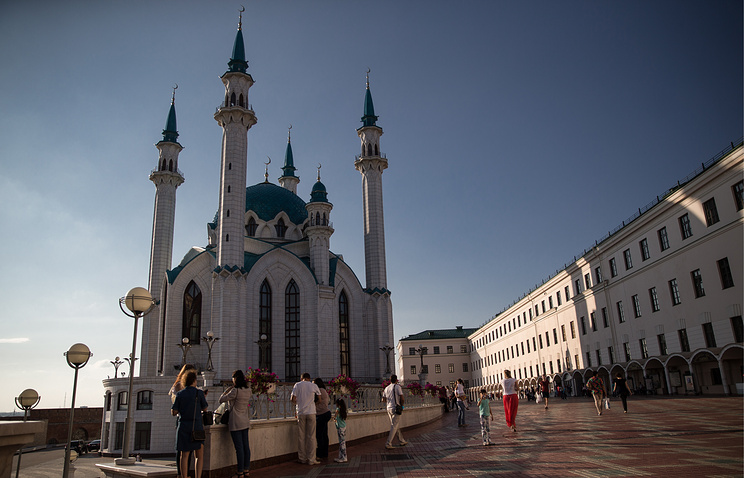 KAZAN, August 31. /TASS/. The company “Sukuk-invest” (Kazan, Tatarstan) for the first time in Russia issued bonds-sukuk in accordance with the rules of Islamic Finance. It is stated in the materials of the company.

“The work was carried out with the regulator, the Central Bank of the Russian Federation, including in response to a request received letter – approval of registration of issue of bonds with floating interest rate depending on the profitability of capital. It was decided to implement one of the variants of Russian bonds-sukuk”, – stated in the materials.

As explained in the company, “as the pilot issue it was decided to use the model, when the owners of the bonds receive not a fixed percentage, and a share in the profits generated attracted when placing bonds Finance (sukuk-al-Mudaraba).

As noted on the website of the Bank of Russia, regulator 25 Aug adopted the decision on the state registration of the issue of inconvertible interest-bearing certified bearer bonds of series 01 with the obligatory centralized custody of LLC “Sukuk-invest”. The bonds have a maturity of 62 days and placed on the closed subscription in favour of LLC “Interinvest”.

“The issue is technical and is being implemented with the aim of elaboration of technology of issue of such bonds. The issue volume is RUB 1 million the Issue has approval from the Sharia expert”, – stated in the materials of the company.

Sukuk is the Islamic equivalent of bonds. But due to the fact that, according to Sharia law, usury is forbidden (which makes invalid bonds with fixed yield), sukuk provides an income from the profits of the enterprise financed. The investor assumes the risks associated with lack of profit.