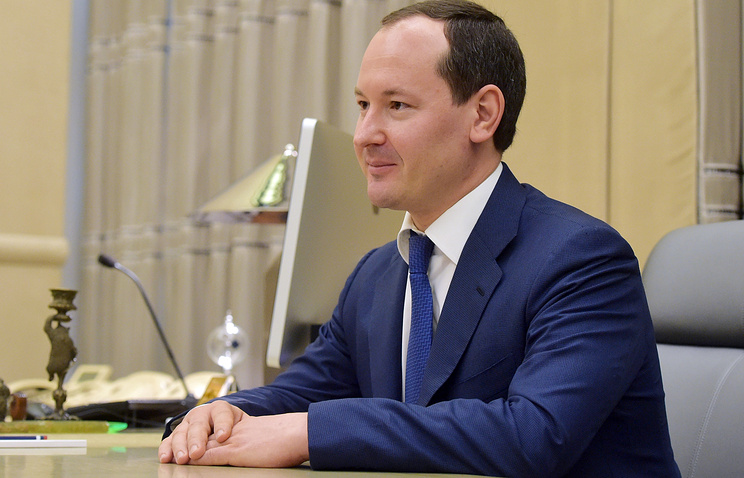 MOSCOW, August 31. /TASS/. The government recommends that the head of the Department of housing of Moscow, Pavel Livinsky, the post of head of “Russian grids”, said Prime Minister Dmitry Medvedev.

“Given the fact that the required sensible rotation, the government agreed to recommend you for the position of General Director, head of “Russian grids”, – said the head of the Prime Minister at a meeting with Livenskim. “I shall give orders to sign the Directive, after the meeting of the Board of Directors you will have to take office,” – said Medvedev.

“This is a very large farm, it is very important for the functioning of all parts of the Russian economy”, – said the Prime Minister, expressing the view that based on the experience Livinsky in energy, it with these tasks will cope.

Livinsky was born in 1980 in Chelyabinsk, in 2001 graduated from the Moscow state University. All his labor activity is connected with energy: he has held senior positions in major energy companies in different regions, in particular Deputy CEO at “Moscow city electric grid company” Deputy General Director of “Moscow United electric grid company” General Director of “United energy company”. In January 2013 he was appointed head of the Department of housing and communal services of Moscow.