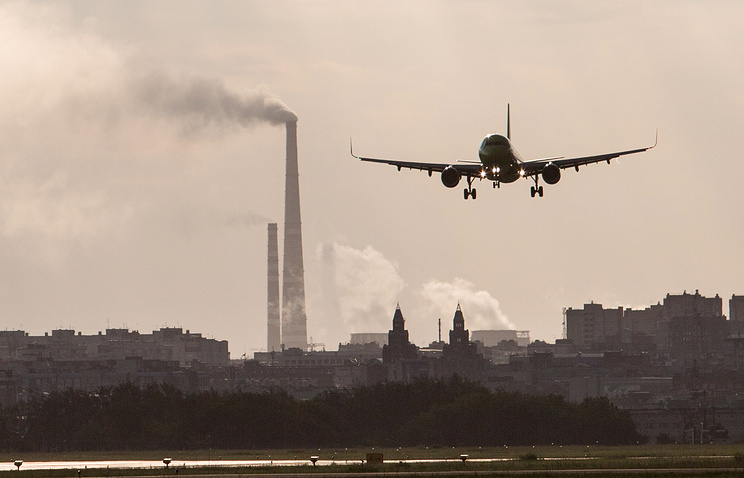 “At the moment this issue is studied at the level of the Ministry of transport. The government proposals have yet been made,” – said the representative of Deputy Prime Minister Arkady Dvorkovich Aliya Samigullina.

According to the publication, powers are divided between the Ministry of transport, Federal air transport Agency and state Corporation of air traffic management (ATM CC).

How to write “Izvestia”, the project of strategy of development of the air navigation system developed by GK ATM jointly with Strategy Partners Group, the necessity of dividing these functions is due to the insufficient efficiency of the existing system of management of air navigation system (ANS) as a result of combining the functions of provider and regulator in one body.

In Rosaviation the newspaper expressed disagreement with this position, noting that currently the concept of the ANS takes into account the interests of all airspace users and is fully compliant with the recommended practice of International civil aviation and the air legislation of the Russian Federation.

In international practice in most countries with an effective ANS, Canada, EU countries, Australia – functions of regulator and service provider are separated, the newspaper said.