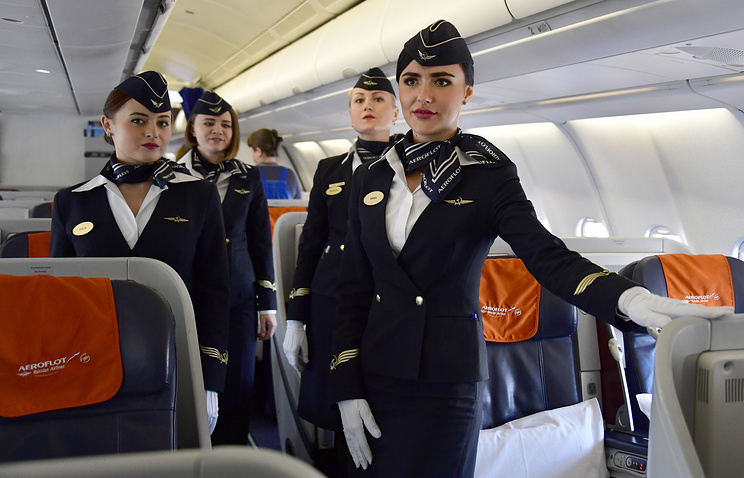 MOSCOW, September 1. /TASS/. The airline “Aeroflot” has not observed the decrease in passenger traffic on flights to the United States after having been suspended issuance of nonimmigrant visas for the whole of Russia, told journalists the General Director of “Aeroflot” Vitaly Saveliev.

“We believe that this is a significantly small loss. Our flight is very large, so we do not see, not feel,” – said Saveliev.

As previously announced the organizer of a business travel Ledger “flying club”, whose share accounts for one fifth of sales for corporate sector “Aeroflot”, the demand for tickets in the United States among Russian businessmen has decreased by 22% after the suspension of the issuance of nonimmigrant visas.

Vice-President of the Russian Union of travel industry Yuri Barzykin said that arrivals from Russia to the US will decline by 10-30% due to changes of the operating mode of the US consulates in Russia.

August 23 Washington has stopped issuing nonimmigrant visas throughout Russia. This procedure will resume September 1, but only in Moscow.