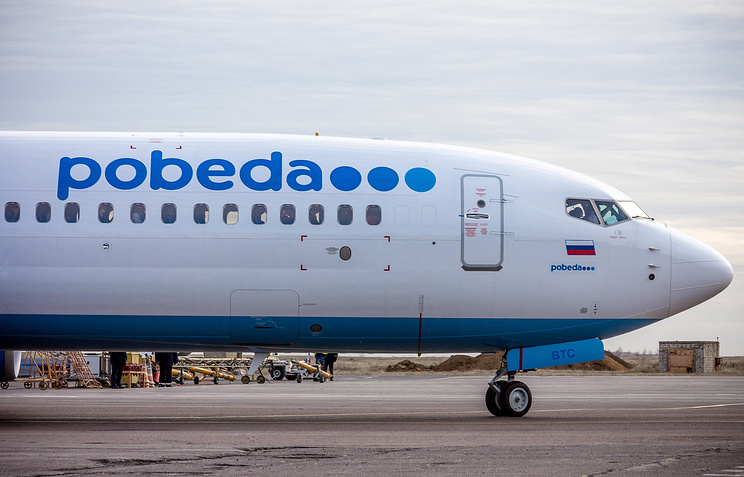 MOSCOW, September 1. /TASS/. The airline “Victory” was fined for illegal requirement to pay the transportation portfolio. This was reported in the press service of the Moscow interregional transport Prosecutor’s office (ISCP).

During public Prosecutor’s check it is established that when boarding the flight DP458 Cheboksary – Moscow in March, the airline violated Federal aviation regulations that allow passengers free to carry in the aircraft cabin, the briefcase, and asked the passenger to pay the carriage 2 thousand. the Prosecutor’s office opened a case on an administrative offense under part 1 of article 14.4 of administrative offences code of the Russian Federation (“Rendering of public services that do not meet the requirements of the normative legal acts establishing the procedure for the provision of public services”).

“According to the decision of the Department of Rospotrebnadzor for the Republic of Chuvashia, the airline was found guilty of committing administrative offence and fined her in the amount of 20 thousand rubles”, – added in the ISCP.

The airline “Victory” has been fined for violating the rules of carriage of baggage on the same flight. Representatives of the airline refused to pay the carriage of a backpack passenger. In early August, a Moscow court ordered the airline a fine of 100 thousand rubles.

Earlier in the ISCP reported that in respect of the airline “Victory” is checked in connection with the refusal to let on Board a woman with six children on a pre-purchased ticket.