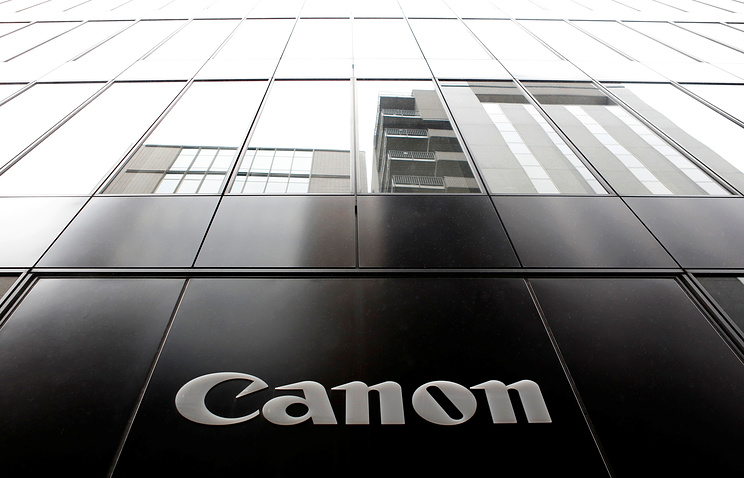 TOKYO, September 1. /TASS/. Canon built by 2019 in Japan, a new plant for the production of cameras in the framework of the strategy of transferring production back home, based on the cheapening of production through automation, according to Nikkei.

In September, Japanese electronics maker will complete the acquisition of land area of 300 thousand square meters in the Prefecture of Miyazaki in Japan to host the plant for the production of digital cameras. The plant will have a line for the automated Assembly of cameras that Canon equips its other production in the country with the aim of reducing the cost of production and ensure its competitiveness. Investments in new plant are estimated at about 20 billion yen ($181,89 million).

In the future, Canon plans to move back to Japan and a number of other production facilities. Last year the company produced in Japan, 56% of their cameras, this year the figure is expected to increase to 60%.

A similar programme to return production to Japan and other big Japanese manufacturers. So, Pioneer moved from Thailand to Aomori Prefecture in Northern Japan, the production of car navigation systems intended for the Japanese market, and in the province of Yamagata new plant is built Casio Computer.