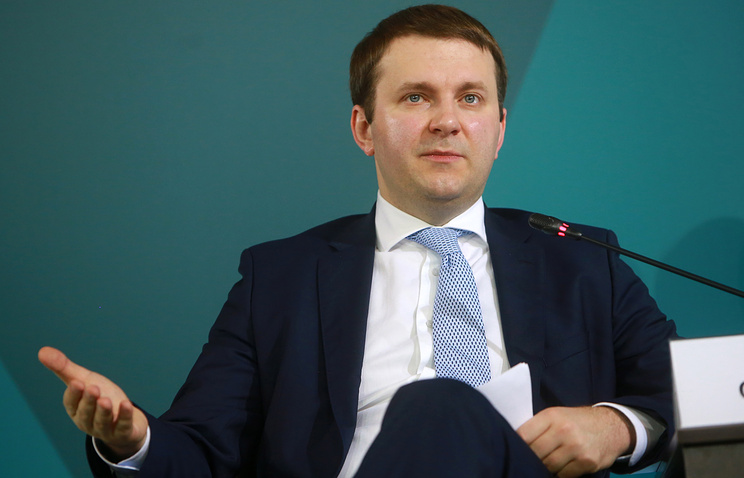 MOSCOW, September 1. /TASS/. The Minister of economic development of Russia Maxim Oreshkin said that never aspired to an active career and intends to concentrate on doing your present work. So he answered the question high school students of a Moscow school about whether in the future to take the post of Prime Minister or even the President.

Oreshkin noted that while focused on the tasks that lie before him as Minister.

“I try to concentrate on what you are doing now,” he said.

Last week, Bloomberg published an article on the work of. the Ministry, which indicated that powers. gradually expanded, and he is “the unofficial favorite of Russian President Vladimir Putin.” Press Secretary of the President Dmitry Peskov, commenting on these rumors in a joking manner said that he did not know “where do these exercises”.