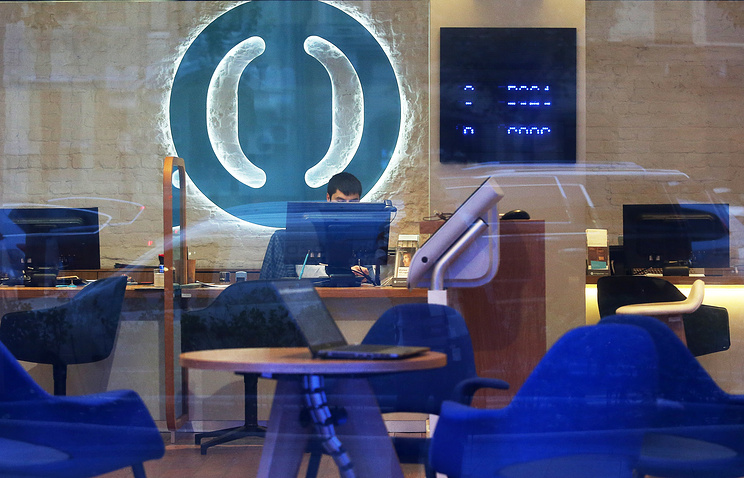 This was announced by Deputy Chairman of the Central Bank Vasily Pozdyshev in an interview with Reuters.

“The interim administration has suspended a certain number of transactions, which are now under special control, and some transactions that were concluded in a matter of days before the entry of the interim administration. This is a small amount and working time, which will be dealt with at a planned meeting with the shareholders. They are held several times a week,” he said.

“According to preliminary estimates, given the fact that not all the assets of the group studied the interim administration, the amount of capitalization across the group that may be required is in the range of 250-400 billion,” said Pozdyshev. Thus, according to him, a significant part allocated to the capitalization of the funds will go to support “Rosgosstrakh” and the Bank “trust”. “The rest will go to cover the risks associated with the operations of the Bank “FC Opening”, including operations related to the holding”, – said Pozdyshev.

He noted that the regulator have information on the withdrawal of assets from “Open”. “First you need to determine the situation, to see what is and what is not and then draw conclusions. While the shareholders of “Opening” cooperate constructively with the Bank of Russia, and top management, too,” said Pozdyshev.

He added that the Central Bank for two years has applied to the Bank 43 measures, including requirements for additional formation of reserves by 80 billion rubles, and the adjustment of the capital – about 20 billion roubles. “That is, the Bank conducted oversight work and identified the circuit operation. The Bank complied with all the requirements of the regulator,” – said Pozdyshev.

The regulator also allows the SPO the Bank after his recovery and recapitalization, said Pozdyshev. “The variant of placing of the shares of the Bank after its recapitalisation and recovery is also possible,” he said.

Pozdyshev, in addition, pointed to the fact that the staff of the regulator should almost always be in the systemically important credit institutions. “It’s important for us to see the operation not only of one group, but the operation of one group with another group. Our position is that systemically important banks, the Bank of Russia must be almost constantly” he said, noting that such tests can last more than six months in connection with the large volume of transactions.

According to Pozdyshev, this is due to the high speed of financial transactions. “To withdraw a large sum of money very quickly – within one day it is possible to restructure a significant portion of the Bank’s balance sheet”, he added.

This is true of the Bank with its holding

The Bank of Russia is studying the transaction between the Bank “Opening” and “opening of the holding” (which owns a 67% stake in the Bank) to a maximum amount of funds back to the Bank, said Pozdyshev. The holding invested in a Bank about 100 billion rubles, and the Bank, in turn, gave him credits, he explained. “Analysis of these deals will require several months. We will need to “unleash” the holding company and the Bank,” said Pozdyshev.

To deal with the “Discovery holding”, according to statements of the Bank, accounted for about 24% of the capital of “Discoveries,” said Pozdyshev, it is possible that the actual amount of funding that the Bank provided to the company, may be more.

In the first half of 2017 the shareholders of “Opening” offered the Central Bank the options of self-improvement of the Bank, but none of them led to an increase in financial stability of the group, said Pozdyshev. “Funds from shareholders was not enough, and to take any schematic, structural transactions between the Bank and the insurance company we just don’t have rights,” he said.

CB on August 30 entered the capital of Bank “Opening” – this was the first project of the Foundation consolidation of the banking sector, which began work in the summer. It is expected that the Fund will become the owner of at least 75% of shares of “Open”.