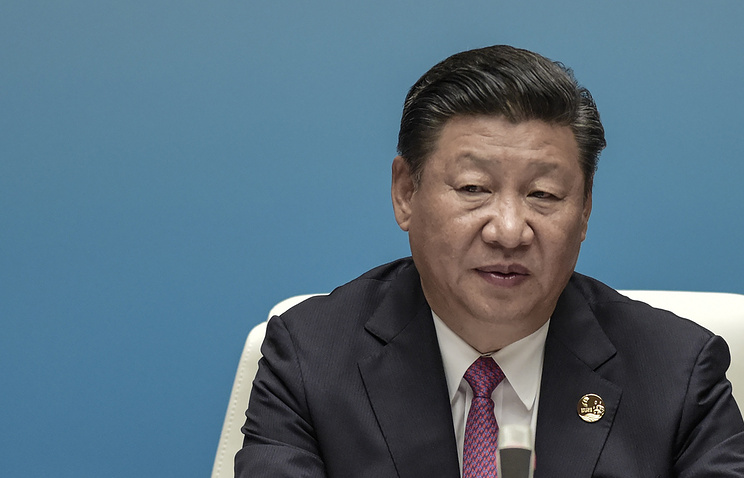 XIAMEN /China/, September 4. /TASS/. China is ready to establish a programme of exchanges in the field of trade and technical cooperation within BRICS in an initial amount of 500 million yuan (us$76.4 million), and to contribute $4 million to Finance projects under the New development Bank. This was stated on Monday, Chinese President XI Jinping at the opening of the BRICS summit.

“The Chinese side is ready to create a BRICS programme of exchanges in the field of trade and technical cooperation for an initial amount of 500 million yuan to strengthen policy exchanges and to strengthen practical cooperation, he said. – We are also prepared to allocate $4 million to Fund project preparation of the New development Bank, to support the functioning and long-term development of the Bank”.

The Chinese President stressed that China is ready, together with other BRICS countries to make efforts to ensure existing mechanisms of economic cooperation within the Association.

“Although the realities in our countries are different, but we are at the same stages of development and have the same goal. All of us economy has entered a period of the most difficult tasks. Activation of the mating strategy development and the identification of comparative advantages in resources, labor markets will help to strengthen the development potential of our five countries, and stimulate the creative efforts of their three billionth of the population,” – said XI Jinping.