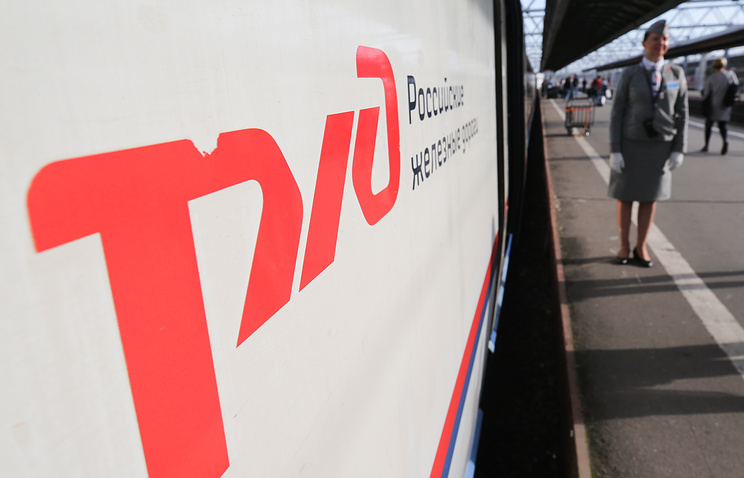 FIND /Primorsky Krai/, 5 Sep. /TASS/. Growth of loading on RZD network by year-end 2017 may exceed 2.6%, according to TASS, the President of the company Oleg Belozerov.

Earlier Belozerov said that one of the factors of growth is the increase in the transshipment of coal.

According to the Railways, the rise in world prices for coal has led to increasing demand for Russian coal. In the first half, Russian Railways transported 177.3 million tons of coal, which is 9.4% more than in the same period last year.