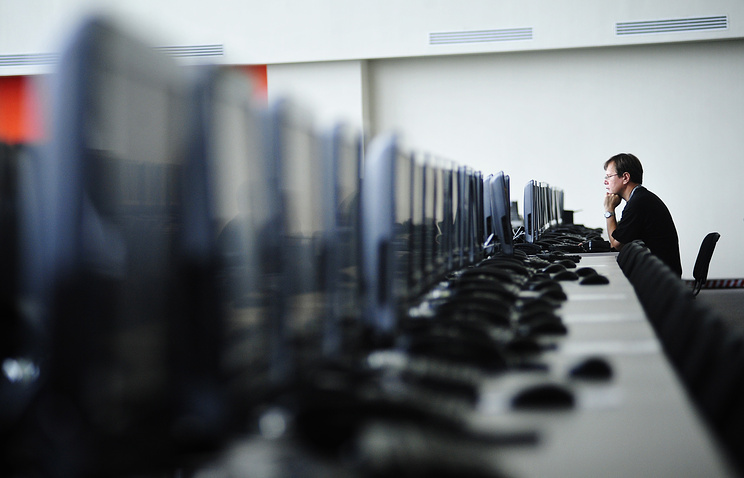 KIEV, September 5. /TASS/. The Ukrainian developers of the social network of Ukrainians, which was supposed to be an alternative to blocked the Russian social network “Vkontakte” will stop work on the project. This was announced by the co-founder of the company-developer Alexander Struminska.

“Put me before the fact that the development of Ukrainian social network terminated”, – she wrote on the page in Facebook. According to her, the company refused not only from self-development, but also on the possible transfer of rights to any other party that would be able to complete the project.

The idea of creating a social network of Ukrainians came after the decree of the President of Petro Poroshenko about Ukraine ban on Russian social networks “Vkontakte” and “Classmates”. In may, programmers from the canadian company StartupSoft announced the creation of Ukrainians. It was planned that the social network will begin work within four months.

In early June, the Ukrainians launched a test version, there were able to register about 50 thousand people. However, to establish a full-time job developers and failed.

Ukraine on may 16 announced the extension of economic sanctions against Russians and Russian companies. Updated the sanctions list included a number of Russian media and IT companies, including Yandex and its services, “Mail.ru Group” and included in it the social network “Vkontakte” and “Classmates”, as well as RBC TV, “TV Center”, VGTRK and “NTV Plus” and “star”, the developers of anti-virus software “Kaspersky Lab” and “Doctor VEB”. Ukrainian providers are required to block access to these resources for three years.