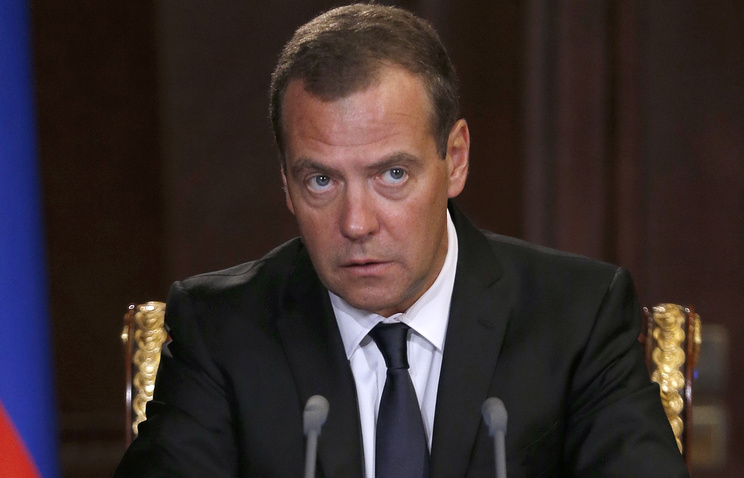 MOSCOW, September 5. /TASS/. Prime Minister Dmitry Medvedev signed a decree on the expansion of the sea port Zarubino in Primorsky Krai for the construction of a terminal for transshipment of grain cargoes. The document was published Tuesday on the government website.

“Expand the sea port of Zarubino (Primorsky Krai) at the expense of inclusion in its borders of land plots, located in the Khasan district, and created an artificial land plot intended for construction of a grain terminal with a capacity of 33.5 million tons per year”, – stated in the order.

Terminal designed to receive ships carrying up to 91.3 million tons, will be used for transshipment of wheat, corn and soybeans. In the terminal will build five berths, warehouse, rail and road the front lines.

“The decision is aimed at the development of port infrastructure of Primorsky Krai, will allow to create new jobs in the region,” notes on the government website.