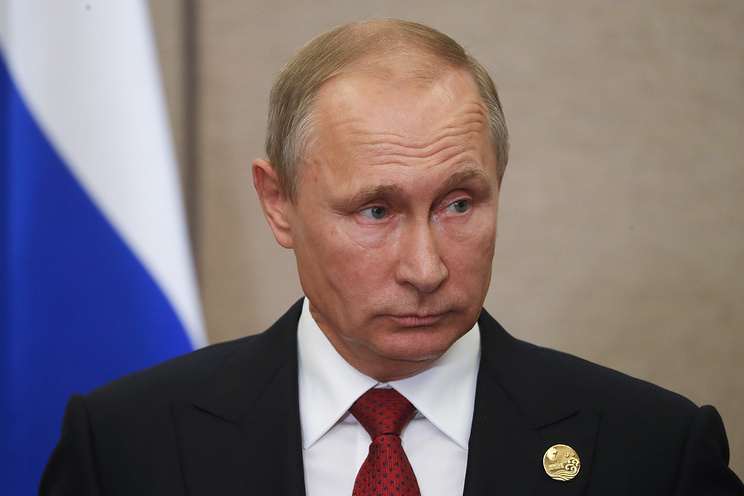 XIAMEN /China/, September 5. /TASS/. Russian President Vladimir Putin said that he had met with Igor Sechin and Vladimir Yevtushenkov about the litigation between AFK “System” and “Rosneft”. This was the Russian President told journalists after the BRICS summit.

“I met with the head of “Rosneft” and the head of the “System” – Yevtushenkov, and Sechin is on this issue, I listened to the arguments of both. I think it would be wrong if I said publicly about his attitude to this matter, very much hope that they will be able to reach an amicable agreement,” – said Putin.