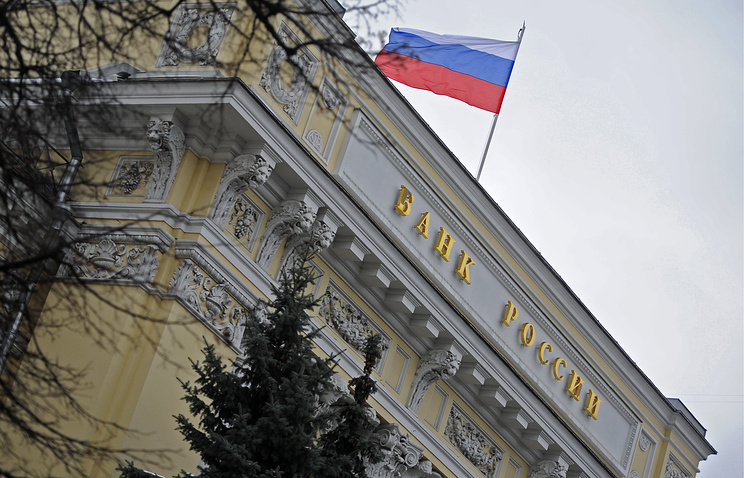 MOSCOW, September 4. /TASS/. The Bank of Russia introduced from 1 September 2017 an additional mechanism to provide liquidity to banks experiencing temporary problems, as stated in the message controller.

“The new mechanism created by analogy with the widespread in the international practice by the mechanism of emergency liquidity provision (MEPL), – stated in a press release. – The Bank of Russia will make the decision on the provision of Bank funds under the MEPL, given its financial stability and systemic importance”.

Cash within the MAPLE will be given in rubles for a period not exceeding 90 calendar days. The rate of disbursement will be equal to the current in the time of the transaction, the key rate of the Bank of Russia increased by 1.75 percentage points, according to the CBR.

Banks will be able to apply for MEPL in the event of exhaustion of other sources of funding, including in the framework of the standard instruments of the Central Bank. Depending on the reported by the Bank ensure that provision of funds may be effected including in the form of REPO or secured loan.

The composition of the collateral on a new instrument is wider than on the standard tools of attracting liquidity from the Bank of Russia, and includes securities that are not included in the Lombard list of the Central Bank, claims on credit agreements, other types of values and guarantees of third parties, with the exception of credit institutions.