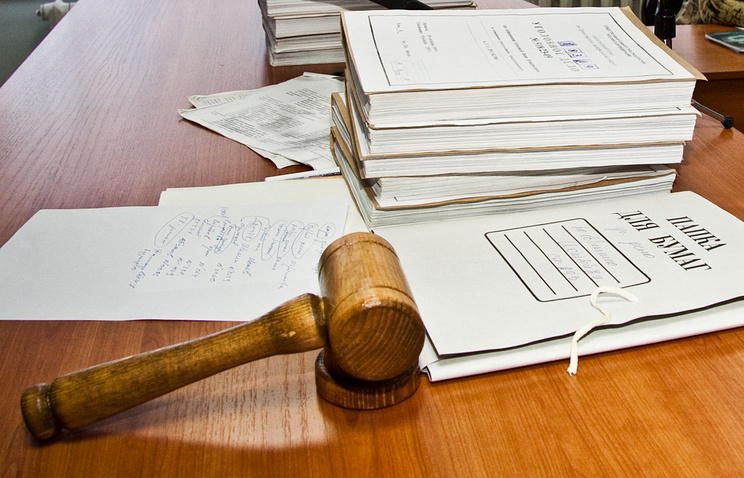 CHELYABINSK, September 4. /Offset. TASS Alexander Chirkov/. The eighteenth arbitration appeal court (Chelyabinsk) on Monday has left without satisfaction the complaint of AFK “Sistema” on the abolition of interim measures under the claim “Rosneft”, the correspondent of TASS from the courtroom.

“The court ruled that the court of first instance to leave without change, the complaint – without satisfaction”, – said the judge.

Earlier, the court of first instance at the request of “Rosneft” and “Bashneft” imposed security measures belonging to AFK “Sistema” 31,76% of the shares in the telecommunications company MTS, 100% of the network of clinics “Medsi” and 90,47% of shares of Bashkir power grid company (BESK).

Press Secretary of “Rosneft” Mikhail Leontyev said that the arrest of the property the claim to AFK “System” – a perfectly normal procedure in case of claims. According to him, this measure aims, including the protection of shareholders “Rosneft”.

Representative AFK “System” the court asserted that the petitioners have substantiated the claim for the imposition of interim measures by the arguments alleged character. In addition, when proper valuation of seized assets shows that their value exceeds 90% of the amount stated requirements.

The representative of “Sistema-invest” added that there are no grounds for the adoption of interim measures. In particular, no action by the defendants for the withdrawal of assets.

The representative of Rosneft said in court that the grounds for lifting the measures is not proven. There is a real risk of non-execution of court decisions.