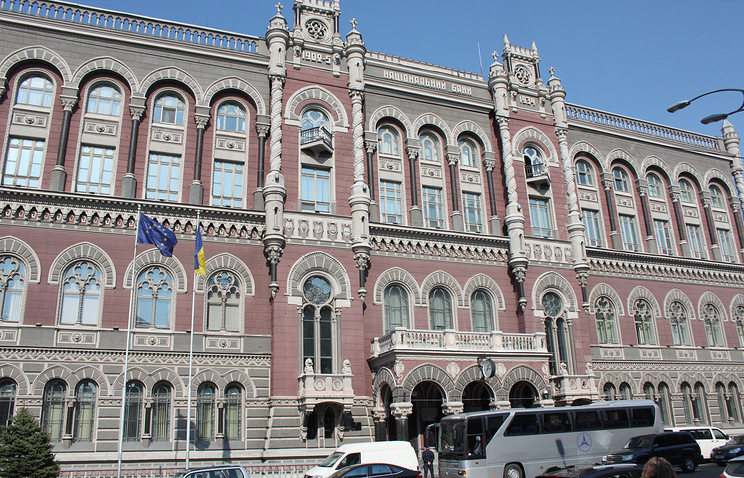 Such data are published by the Ministry of Finance.

As explained by the Ministry of Finance, increase the amount of debt in dollar terms with its reduction in local currency is a consequence of changes in the official rate of the hryvnia. July 31, the official exchange rate of hryvnia to the dollar according to the national Bank of Ukraine made up of 25.91 hryvnia per dollar, whereas from 30 June 26,09 hryvnia per dollar.

Now every Ukrainian citizen is about $1760 debt. Ukraine spends on debt service 4% of GDP, which exceeds $3.8 billion annually. But, according to experts, the most difficult times are still ahead. The loan servicing this year will take 111.3 billion hryvnia, and the repayment of principal – 129,6 billion hryvnia ($5 billion). In two years Ukraine will have to repay $11 billion of foreign loans.

The level of debt relative to GDP has reached about 80%. “If the economy will grow at the same rate as now, in 2019 it will mean a default,” – says Director of the analytical Department of Concorde Capital Oleksandr Parashchiy.

Credits allocate to Ukraine the international monetary Fund, the world Bank, the European Union, the European Bank for reconstruction and development, USA, etc.