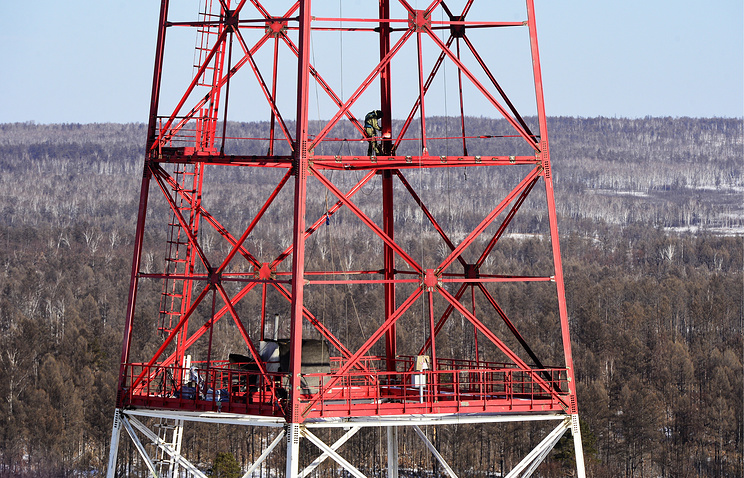 MOSCOW, September 6. /TASS/. Roskomnadzor and the branch of FSUE “radio frequency center of the Central Federal district” measured the quality of mobile services “big four” operators in Moscow, reports the newspaper “Kommersant” with reference to the test results.

Measuring the quality of communication, which was held from 3 April to 21 July 2017, was estimated in three ways: voice, sms services and mobile Internet.

So, the best indicators of the quality of voice connections is showing a “Megaphone” – the operator has 0.7% of unsuccessful connection attempts. The worst performance is revealed in “VimpelCom” is 15.3%.

Mobile Internet has been tested in terms of average data transfer rate, the proportion of failed TCP/IP connections, unsuccessful sessions over HTTP and duration of successful sessions. According to the test results, the speed of mobile Internet “Megaphone” shows the highest – 13,1 Mbit/s The slowest speed showed “Vympelcom” – 5 Mbps.

Best job sms services, which was estimated by the percentage of received messages and the average time of delivery was identified in VimpelCom (100% delivered messages), the worst – MTS (97.6 percent).

The publication indicates that mobile operators are already familiar with the measurement results. Thus “Vympelcom” considers the data unreliable and intends to test them, told “Kommersant” in the press service of the operator.