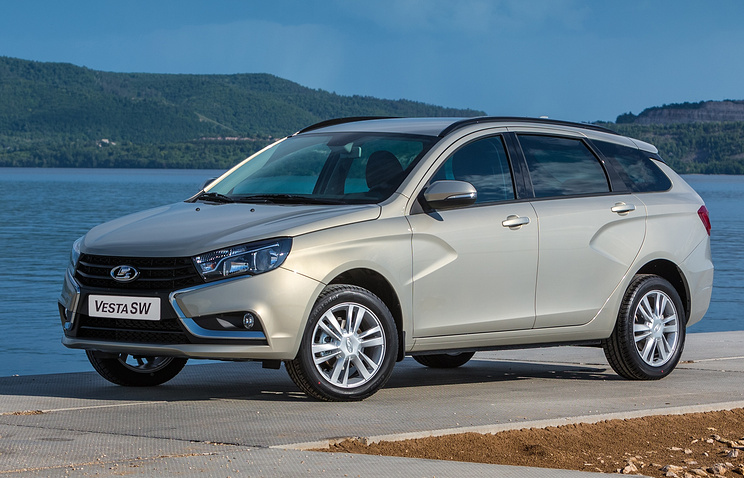 TASS, September 7. Start of production of cars LADA Vesta in the wagon at the Izhevsk car plant is scheduled for September 11. About it on Thursday has informed a press-service of city administration following the meeting, the head of the city Yuri Tyurin with the workers of the enterprise.

“At the end of the meeting, the workers invited the head of Izhevsk to take part in scheduled for September 11, the launch of a new car model – wagon LADA Vesta, – said the press service.

In a press-service of the Izhevsk automobile plant not yet specify the date of commencement of production of the car.

LADA Vesta created on the platform LADA B/C, developed by engineers of AVTOVAZ in collaboration with the experts of the Alliance Renault-Nissan. The production of LADA Vesta sedan began at the Izhevsk car plant in September of 2015. A year later, rolled off the fifty thousandth car. During this time, the car is among the most popular on the Russian market.

From December 2016 годаLADA Vesta began to produce and plant “Asia Auto” in Kazakhstan. All were introduced about 30 variants of the sedan, including export configuration. LADA Vesta comes to Germany, Hungary, Serbia, Slovakia and in neighboring countries.