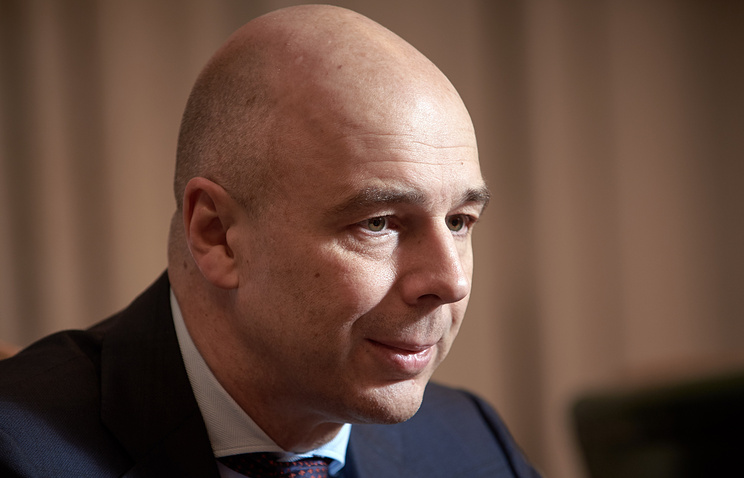 “Of course, the ruble is influenced by the inflows and outflows of capital. Of course, changes in various foreign formats, decisions can affect the situation with the national currency. But, once again, we do not expect any significant changes in the exchange rate dynamics,” – said Siluanov.

He also added that the price of oil no longer has such influence on the national currency, as before.

“Of course, the dynamics of oil prices affects the balance of payments on current account, and of course it has an impact on the value of the ruble relative to other currencies. But the relationship between oil prices and the change in the exchange rate will be different than two or three years ago”, – concluded the Minister.