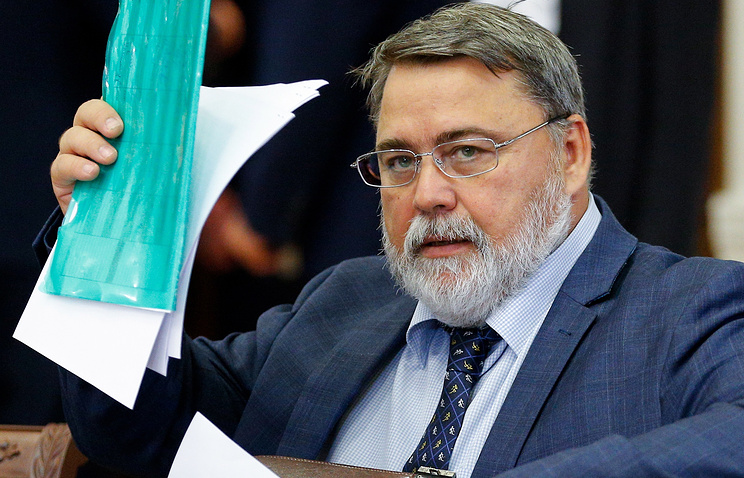 “I want this year to finish this story. If not all, then 90% accurate,” said Artemyev at the question. According to him, until mid-December, the FAS waits for action from the operators, then begin to apply penalties.

Earlier it was reported that in early August, the FAS initiated proceedings against “big four” operators because of the prices in national roaming, and also warned of MTS, MegaFon, VimpelCom and Tele2 on the need to eliminate unreasonable differences in the tariffs in the home area and travel to Russia. Companies should carry a warning to 15 Dec.