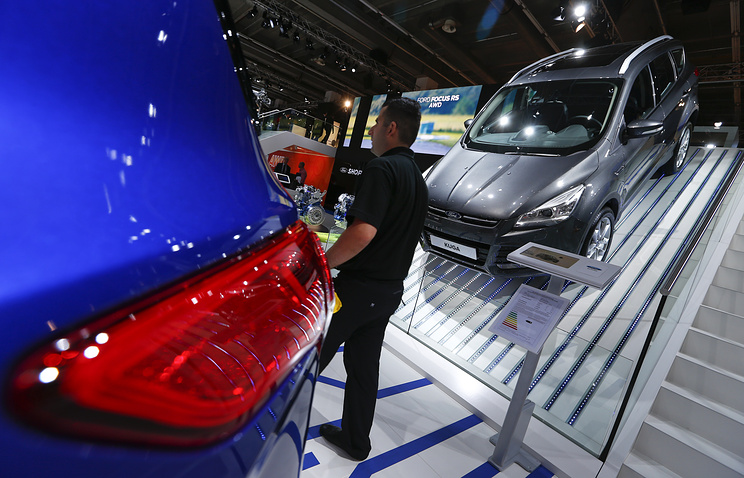 MOSCOW, September 8. /TASS/. Russian Ford dealer – LLC “Ford Sollers holding” recalls in Russia 20 thousand 864 Kuga crossover because of the risk of fire and possible problems with airbags. This is stated in the message of Federal Agency for technical regulation and Metrology (Rosstandart).

In particular, subject to review 1 thousand 59 cars sold from 25 September 2015 to 30 July 2017, which was a fault of the party of the initiators of the airbags. “In the event of an accident can not work out side air and/or the knee airbag of the passenger,” – said in Rosstandart. These cars will replace certain airbags.

Moreover, 19 thousand 805 cars the Kuga, which was implemented from 21 March 2013 to December 1, 2015, the defect structures of the lower b-pillar trim. The Agency noted that in the event of a collision, when triggered pyrotechnic seat belt pretensioner the front seat, the insulating material on the inner surface finishing could be under the influence of high temperature and light. These cars will eliminate this defect.