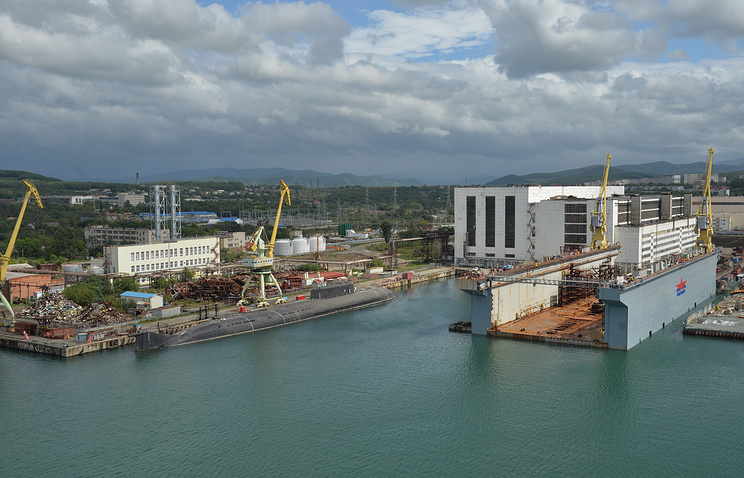 BIG STONE /Primorsky Krai/, September 8. /TASS/. Shipbuilding complex “Star” begins the paperwork for obtaining the license for nuclear shipbuilding, and will be eligible to order the largest icebreaker Lider, with a capacity of 120 MW, reported TASS the General Director “Stars” Sergey Tseluyko.

According to the Director, the license will take about 1.5 months.

Earlier, the head of the United shipbuilding Corporation (USC) Alexey Rakhmanov reported that the technical design of the atomic icebreaker “Leader” will be ready before the end of this year. According to him, development of documentation for the “Leader” will take 1.5 years, the construction of the vessel will take another 2.5 years.

A new icebreaker is being discussed only as a project, it can be implemented. “Leader” should be the only icebreaker in the world for year-round pilotage along the Northern sea route in ice thickness over 4 m. Earlier it was reported that the cost of the vessel may amount to 70 billion rubles.

Currently, the most powerful in the world is the icebreaker LK-60 (60 MW). The Baltic ship building plant, a part of the USC.