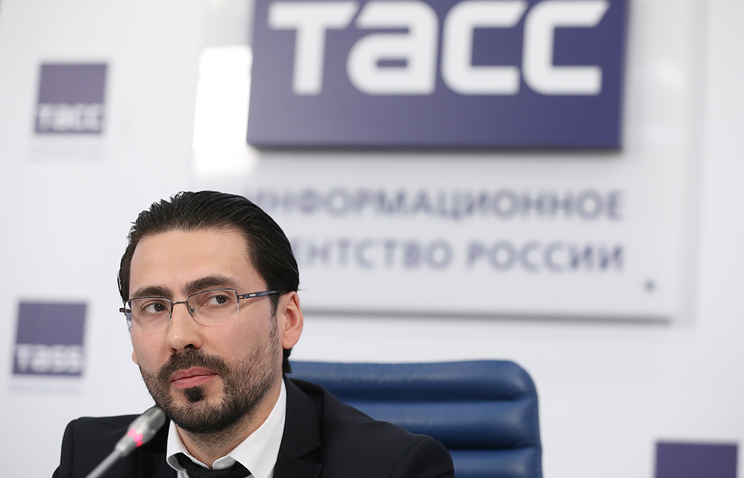 YEKATERINBURG, September 8. /TASS/. The Federal Antimonopoly service (FAS) annually identifies up to 800 violations of the placement of the state defense order (SDO), said on Friday the Deputy head of the service Maxim Ovchinnikov, who is on a working trip to Sverdlovsk region.

“If to speak about the violation of the Federal law “On contract system” (FZ №44) in the area of GOZ, each year, we identify up to 800 violations. In the Central apparatus reveal about 500-600 violations, and the rest territorial units. This number annually does not change” – he said at a press conference in the Urals regional information center TASS.

According to him, the violations detected when placing the state defense order the Ministry of defence, Regardie, MIA. “Also, the FAS reveals several violations of conditions of state contracts in the area of the GOZ, the most severe violations to the Federal budget – irregularities in pricing, when an entity overstates the value of the delivered products. Such violations, we identify significantly less as there is not a simple formal approach and by conducting in-depth economic analysis of enterprise activity”, – said Ovchinnikov.

He said that in 2016, the FAS at check prices of weapons and military equipment have saved about 7 billion rubles of Federal budget funds. “Violations did not take place, the contracts that are entered into a state customers to the main performers, was reduced in the amount of 7 billion rubles. The funding of the FAS in 2016 amounted to 3.4 billion rubles, it turns out that the two departments which are engaged in registration of the prices, and it is about 50 people per year saved twice (Federal funds – approx. TASS) than was allocated to the entire service,” said Ovchinnikov, not specifying data in 2017.

According to Deputy head of FAS, the service for the year 2016 – January 2017 put about 200 million rubles of fines for various violations in the sphere of the state defense order.

“Without regard to violations in the sphere of prices on set in 2016 for the state defense order, the FAS has imposed fines on the order of 120 million roubles. For 2016-2017 the amount of the fines amounted to about 200 million rubles”, – said Ovchinnikov at the press conference in the Urals regional information center TASS.