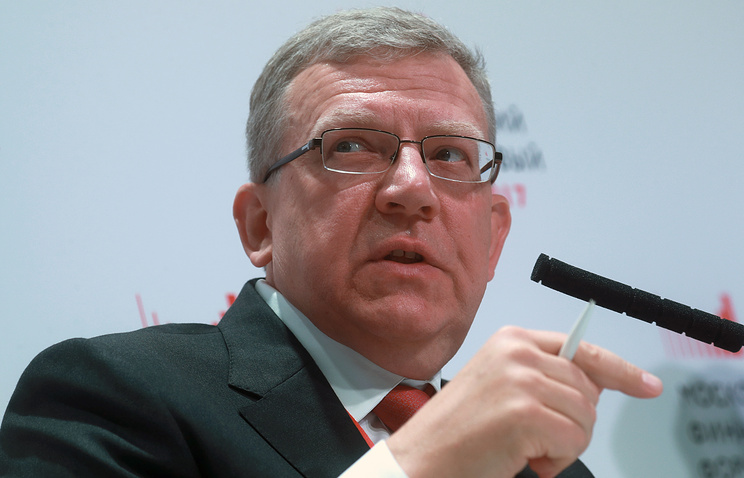 MOSCOW, September 8. /TASS/. The ex-Minister of Finance of the Russian Federation, head of Center for strategic development Alexey Kudrin considers that while early to speak about the legalization of cryptocurrency. But it should happen “sometime in the future,” he told reporters on the sidelines of the Moscow financial forum.

“Once cryptocurrency will be legalized. Just now they are in this state, from the point of view of lack of adequate standards and protection of citizens, while making them quite risky,” he said.

Kudrin called justified conservative attitude of the management bodies of the cryptocurrency. “It’s still unpredictable currency, here people work at your own risk,” he says.

According to him, government does not need to engage in the mining of cryptocurrencies.