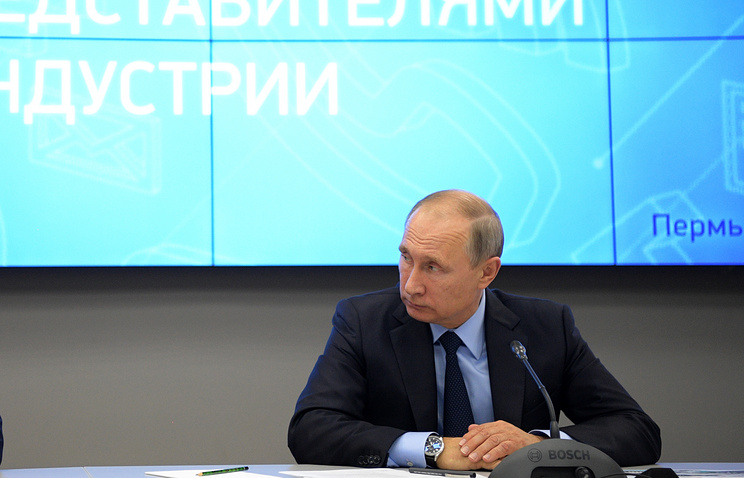 PERM, September 8. /TASS/. The Russian IT company needs to switch to domestic software, otherwise the state will not be able to use their products in some areas due to high security risks, said Russian President Vladimir Putin.

During the meeting the head of state with representatives of the ICT cluster in the Perm territory on Friday, it was about what the size of the domestic software they produce high-tech products. It turned out that it is about 30%. “You have to try their [programmers] “drag”. About the safety there are things critical to the state, for the sustenance of individual industries and regions. And if you’ll keep the same volume to carry the hardware and software, in some areas the state you will inevitably say, you know, we can’t take it, because somewhere out there will click the button and everything shuts down,” said Putin.

According to him, this is unacceptable, and not even in the military industries, for example, in the field of energy. “So keep that in mind. And don’t need to offer “iron” IBM and the software is still there somewhere, because the “hill”. Some things can’t not take because you do not want to create a problem, because too many risks,” said again President.