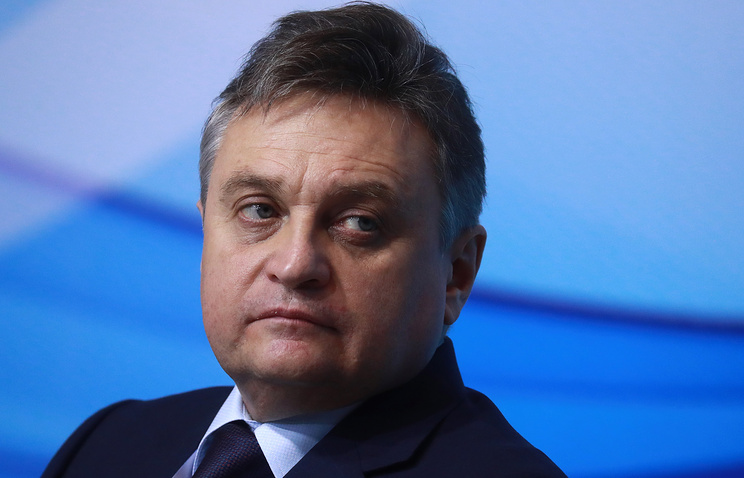 ARKHANGELSK, September 8. /TASS/. Turbines manufactured by the German company Siemens was staged in Crimea on a legal basis.

This was stated by TASS Deputy Minister of energy of the Russian Federation Andrey Tcherezov.

“We acted within the law of the Russian Federation, therefore all conversations that leads to Siemens, these are conversations for poor. Even under the laws of the turbines, which were purchased in the secondary market and modernized, have de facto are the property of Siemens, and therefore we are not going to prove anything,” said Cherezov.

“Further steps we have already defined, and we understand that we are going to do. The turbines will be running, the other can not be”, – he added.

The European Union on August 4, expanded sanctions list against Russia, justifying it allegedly perpetrated by the Russian side supplies the turbines of Siemens in the Crimea. In the sanctions list includes the Deputy Minister of energy of the Russian Federation Andrey Tcherezov, Director of Eugene Grabchak and General Director of Technopromexport, Sergey TopoR-Gilkey. In addition, the list includes three Russian companies: JSC and OJSC “Technopromexport” CJSC “Interavtomatika”.