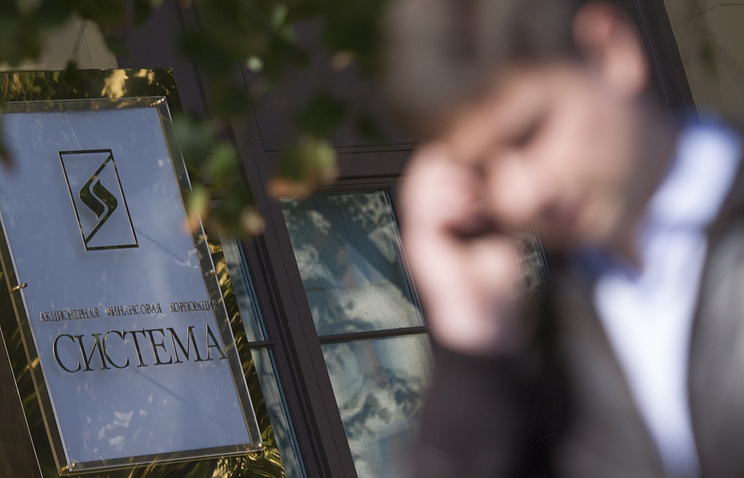 TASS, 8 Sep. International rating S&P downgraded long-term ratings in foreign and national currencies AFK “System” to “BB-” from “BB”. According to a press release from the Agency, as earlier ratings are on review for possible further downgrade.

“The downgrade reflects our view that the freezing of dividends of MTS in the framework of interim measures under the claim “Rosneft” and “Bashneft”, can lead to deterioration of liquidity AFK”, – stated in the message S&P.

The Agency recalled that in July placed the ratings “System” in the list on review for possible downgrade. In the present case, this reflects the uncertainty about the outcome of the hearing at which the court decided to recover from Sistema 136,3 billion rubles in favor of “Bashneft”.

S&P analysts note that it is not clear from what sources the AFC will take the funds for the reimbursement claim, the company is still considering various options, and there is uncertainty in terms of the court decision on the final amount of the claim.