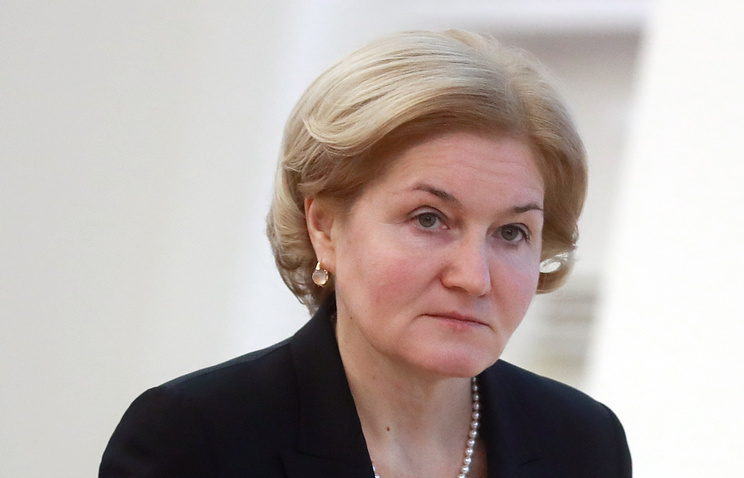 MOSCOW, September 14. /TASS/. Women in Russia earn on average less than men, the difference is approximately 26%, reported at the first meeting of the coordination Council under the government of the Russian Federation on the implementation of the national strategy of actions in interests of women in the 2017-2022 godv Vice-Premier of the Russian government Olga Golodets.

“The wages of Russian women is 26% lower than that of men. A comparison with rates in some countries there is also often not in favor of Russia”, – said the Golodets.

She noted that the smallest difference in wages for men and women is in the field of education. Women’s work, according to Deputy Prime Minister, is represented in almost all industries, including high tech. Thus, among the PhDs, the percentage of women is 41%, among doctors of science – 25%.