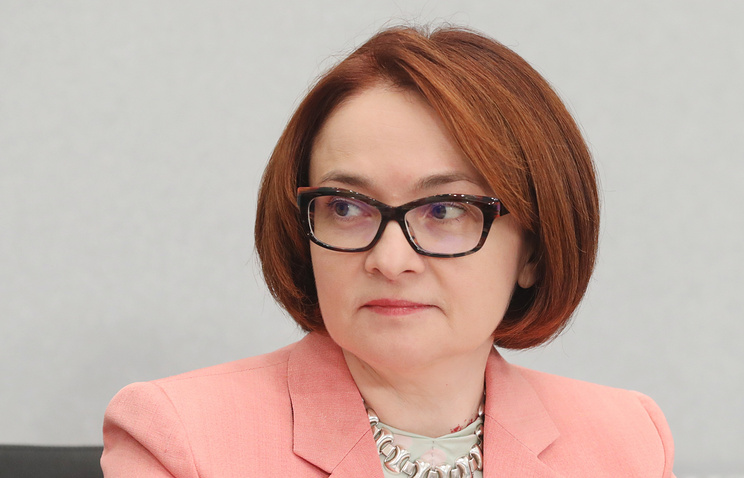 “I would like today to announce that customers and counterparties of the Bank had a greater certainty and a greater understanding that this position is in the Bank agreed to our offer to take Mikhail Zadornov,” she said at the International banking forum.

Now Zadornov VTB24 heads and is a Board member of VTB.

Nabiullina also said that the market hardly reacted to the situation with the Bank “Opening”. “Now we can say that the negative effect of the reorganization of the Bank “FC Opening” on the financial market was minimal. The outflow of deposits from other banks is not happening,” she said.

“A slight increase in the bond yield by 100-150 basis points, but it does not have systemic risk, and the stock market hardly reacted to this event. Thus, the escalating problems of a large Bank in the system, the problem could be avoided,” – said the head of the Central Bank.

In addition, according to Nabiullina, the Bank of Russia intends to challenge in court the payment of bonuses to managers of the Bank “Opening” in the first half of 2017.

“As for specifically “Discovery” – we plan to challenge in court the payment of bonuses by the managers themselves during the first half of 2017. The decision to pay higher bonuses and dividends for the month and a half before the revocation of the license or rehabilitation can be interpreted, including, as a conclusion of assets,” she explained.

In addition, according to Nabiullina, Bank of Russia considers possibility of transfer of payment of bonuses to management of troubled banks to eliminate the negative factors of their work.