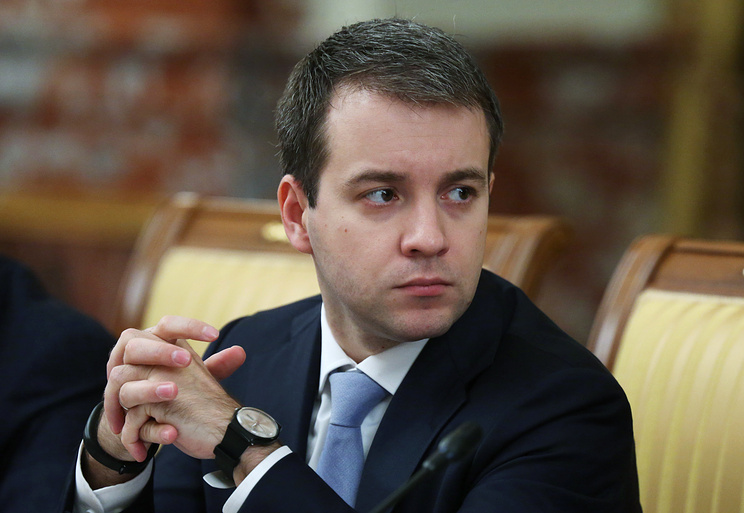 MOSCOW, September 14. /TASS/. The Minister of the Russian Federation Nikolai Nikiforov has called the ban of the products “Kaspersky Lab” in the United States by the act of unfair market competition.

“I think it’s more unfair market competition than from real problems. No company is not engaged”, – the Minister said to journalists.

The Minister is convinced that “Kaspersky Lab” can not engage in cyber espionage through the distribution of its products.

“I am convinced that the products of information security “Kaspersky” no technical capacity is lacking. Because even if it was, it was quickly identified, and it is impossible to hide. One who is even slightly versed in the technology itself, understands this,” – said the Minister.

The head of “Kaspersky Lab” Eugene Kaspersky told reporters that the number of contracts with the public sector of the United States for five years “can fit on a sheet of A4”, and attacks against the company was named one of the techniques of information warfare. In addition, before the release of the statement of the Ministry of internal security of the United States, according to Kaspersky, the company has indicated the willingness to provide the source code in order to dispute charges, but the authorities never asked for.