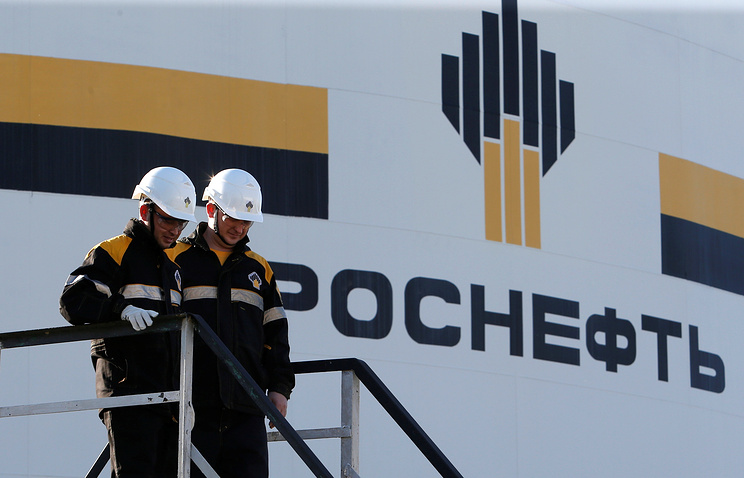 TASS, September 14. “Rosneft” is exploring the possibility of acquisition of assets on the Norwegian continental shelf in exchange for their Russian assets. This was announced on Thursday, the Agency Reuters with reference to the head of the Norwegian subsidiary of Rosneft’s RN Nordic Oil Halfdan Millage.

“We primarily considered the exchange of assets, – he said on the sidelines of the industry conference in Oslo. – Not only in the Barents sea, but on the whole Norwegian continental shelf”.

General Director of RN Nordic Oil has announced that the company has filed an application to participate in the 24th licensing round for the right to develop offshore Norway, and is also exploring growth opportunities through mergers and acquisitions of assets. He also said that the Norwegian daughter of “Rosneft” participates in pre-qualification for the right to become the operator of the project offshore Norway.

“Rosneft” became the participant of the project to develop the Norwegian shelf in June 2013. The Russian company has signed an agreement with Statoil and received a 20% stake in four sites in the license PL713 in the Barents sea. License PL713 consists of four blocks: 7219/2, 3 and 7319/11, 12. In the summer of 2014 the company’s exploration work on the site Pingvin (license PL713) in the Norwegian part of the Barents sea.

Earlier it was reported that “Rosneft” plans to continue to participate in the licensing of the new search blocks offshore Norway, which it views as promising for development.