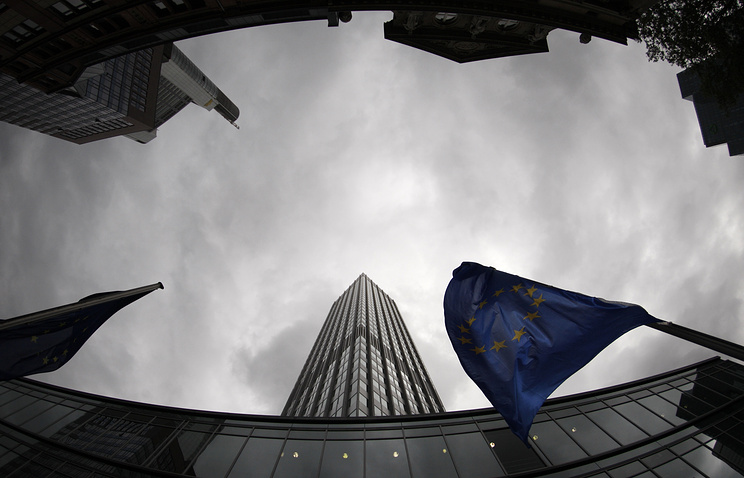 BRUSSELS, 14 September. /TASS/. The European Union extended by six months, individual sanctions against citizens and companies of Russia, which expire on September 15. This is stated in the statement of the Council of the EU issued on Thursday in Brussels.

“14 September 2017, the Council extended for six months the restrictive measures in respect of actions undermining the territorial integrity, sovereignty and independence of Ukraine”, – follows from the document.

As explained by the Council of the EU, sanctions have been imposed against 149 people and 38 companies.

Appropriate legal framework and a revised list will be published in the Official journal on 15 September and will come into force on the same day.

A political decision on the prolongation of the blacklist was made on 6 September the ambassadors of the 28 EU countries. Community every six months to extend sanctions against Russia without debate. On 4 August, the EU extended sanctions list against Russia, justifying it allegedly perpetrated by the Russian side supplies the turbines of Siemens in the Crimea. The sanctions were extended for another three physical and three legal entities. Anyone who is listed in the black list, banned from entering the EU and their assets in case of detection in European banks are subject to freezing.