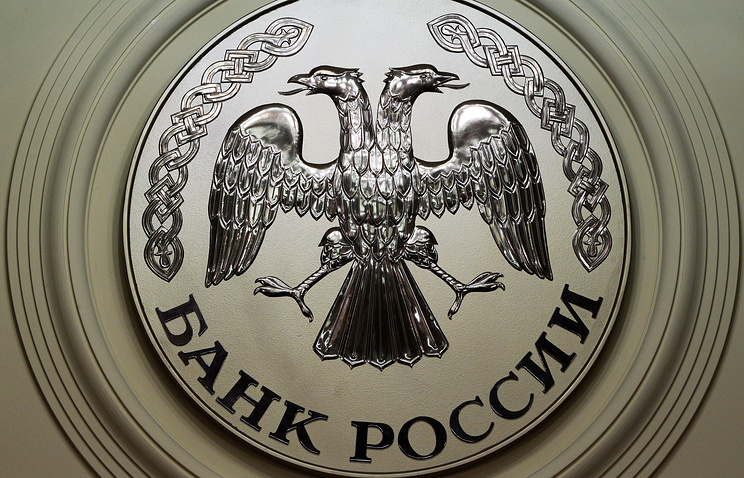 MOSCOW, September 15. /TASS/. The CBR lowered its key rate by 0.5 percentage points to 8.5% per annum, is spoken in the message of Bank of Russia.

The Bank of Russia said that inflation is close to 4%, and the economy continues to grow, so the “on the horizon the next two quarters, the Bank of Russia admits the possibility of lowering the key rate”. The regulator adds that medium-term risks of exceeding the inflation targets outweigh the risks of sustainable inflation deviation down.

The regulator is to maintain inflation close to the target level of 4% will continue to pursue moderately tight monetary policy. The Central Bank said that taking a decision on the key rate will be based on the risk assessment substantial and sustained deviations of inflation from the target, and the dynamics of consumer prices and economic activity in relation to the forecast.

The next meeting of the Board of Directors of the Bank of Russia, which will address the issue of the level of the key rate, scheduled for 27 October 2017.

Inflation data and forecast to 2018

According to the Bank of Russia, inflation for 2018 can be located both above and below 4% due to the influence of market factors.

“According to the formation of low inflation, the contribution of volatile components, which, in particular, include prices for fruits and vegetables, the total change in the consumer price index becomes more visible. Conjunctural factors for 2018 will lead to the fact that inflation can be both above and below 4%”, – stated in the materials of the Central Bank.

The decrease of inflation and market non-food items, prices for services have stabilized around 4%. The growth of food prices also slowed due to seasonal cheapening of fruits and vegetables, which was stronger than the preliminary estimates.

“Short-term factors related to the food market, can lead to a temporary deviation of inflation both up and down from 4%, but it will not be sustainable,” the Central Bank.

The main sources of medium-term inflation risks, according to Bank of Russia, has not changed. First, they are related to possible price fluctuations on the world raw materials and commodity markets. However, the implementation of fiscal rules would help to mitigate the risks associated with the dynamics of oil prices.

“Secondly, the increasing structural shortage of labor resources may lead to significant delays in the rate of productivity growth from wage growth. Third, a source of inflationary pressure may substantially reduce the tendency of the population to savings. Fourthly, there remains an increased sensitivity of inflation expectations to price changes for individual groups of goods and services and exchange rate dynamics”, – explained in Bank of Russia.