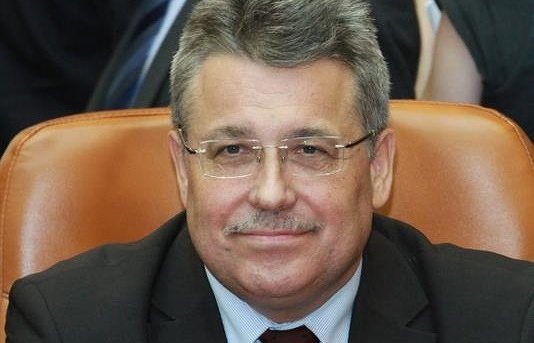 This information was confirmed by the Ministry.

“The Minister of economic development of Russia Maxim Oreshkin and staff of the Ministry expressed deep and sincere condolences to the family and friends of the trade representative of Russia in the Netherlands Alexander Cherevko in connection with his untimely death,” – said the Agency.

On the eve Cherevko was brought to Moscow by a special MES and hospitalized. It quickly evacuated from Amsterdam to a serious condition.

Friends Cherevko told TASS that the funeral at the request of relatives will be held in Tomsk, now the issue of transportation.

Earlier, the Ambassador of Russia in the Netherlands Alexander Shulgin told TASS that Cherevko was in the hospital in early August. During treatment, there were complications associated with diagnosed his underlying condition. Despite the undertaken measures of treatment, his condition worsened, and about 10 days ago, he was transferred to intensive care and hooked up to machines for life support. According to Shulgin, the situation was serious but stable until 12 September, when Dutch doctors have said they do not see future prospects in the struggle for life of the patient, and announced the intention to switch off the life support systems on September 13.