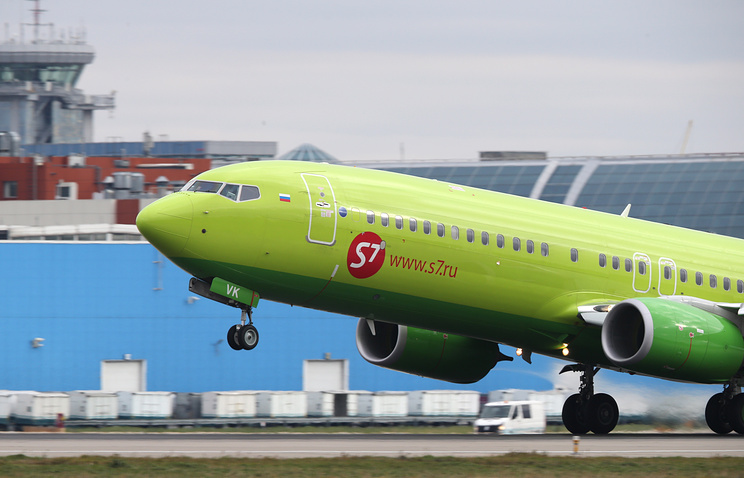 TASS, September 15. Airline “Siberia” opens regular flights from Lipetsk to Moscow from October 29, said Friday in a press-service of administration of the Lipetsk region.

They added that “Siberia” will become the third airline for flights from Lipetsk. In the region are already working Rusline, which flies to Moscow, St. Petersburg, Sochi, Yekaterinburg, and “Saratov airlines” flights to Simferopol.

According to the authorities, to expand the geography in the interests not only of residents of the region and industrial enterprises of the special economic zone “Lipetsk” is the modernization of the airport, built a new taxiway and an apron for Parking three heavy aircraft in November, will finish in 2016, the lengthening of the runway to 2350 meters, which will accept heavy passenger aircraft of type Boeing and Airbus. In the spring of 2018 will begin work on lengthening the runway to 2800 metres.

Lipetsk airport is included in the Federal target program “Development of transport system of Russia (2010-2020)”, the reconstruction of its airfield infrastructure in 2013 spent about 1.3 billion rubles from the Federal and regional budgets for the completion of works necessary another 1 billion rubles.

Lipetsk airport was established in 1961, and in 2008 received the international status. In 2015, it opened the checkpoint across the state border of the Russian Federation, was made the first international flight on the route Lipetsk-Milan-Lipetsk. Then the Lipetsk airport handled 50 million passengers in 2016-m – 57 thousand, the total number of flights increased by 11% – up to 1645. Most of the flights performed on the route Lipetsk-Moscow – Lipetsk – transported 35 million passengers, in second place – Saint Petersburg (8 thousand people), the third – Sochi (6.8 thousand).