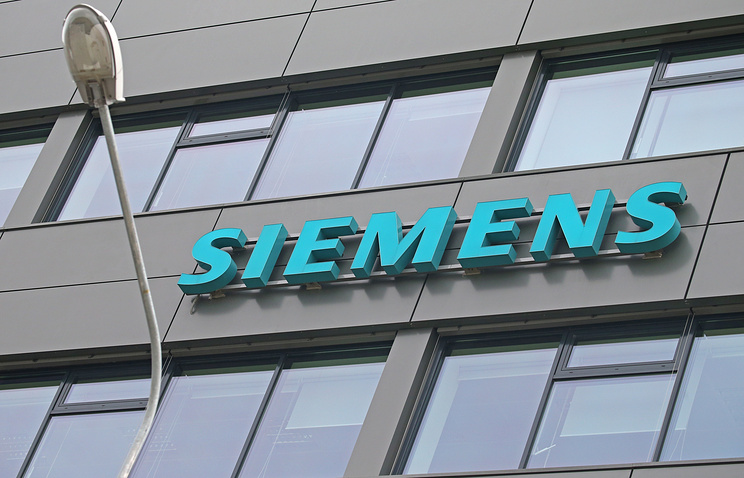 MOSCOW, September 17. /TASS/. The Moscow arbitration court appointed on October 20, a preliminary meeting for the consideration of the claim of the joint venture Siemens and “Power machines” – “Siemens gas turbine technology” (STGT) against two structures of “Rostec”, JSC and OJSC “Tekhnopromexport”, according to the materials of the court.

It is reported that in the lawsuit STGT demands to annul the prisoner with “Technopromexport” the contract and to recover from the structures of “Rostec” property from “unlawful possession”. Previously the Siemens filed a claim to “Technopromexport” because of the situation with the supply of turbines for the Crimean TPP, first session on business is appointed to September 18.

“Siemens gas turbine technology” is a joint venture of Siemens AG (65%) and Power machines (35%). Scope of activity – production and maintenance of gas turbines of over 60 mW to Russia and the CIS, is engaged in the development, Assembly, sale and service of gas turbines, as well as localisation of production.