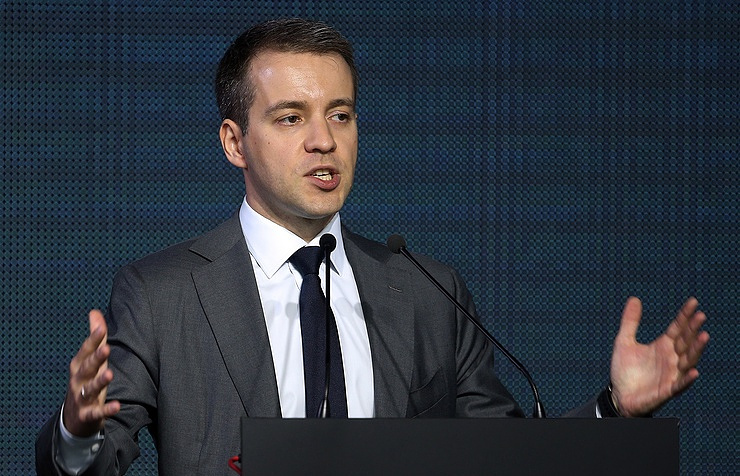 MOSCOW, September 16. /TASS/. The head of the Ministry of communications Nikolay Nikiforov believes that “Kaspersky Lab” are being oppressed in the US, including the fact that the antivirus company’s product is “too good” catches “the virus”. He declared it on air of TV channel NTV.

“All of these operating systems (iOs, Windows, Android) made in the USA. In General it is not a coincidence that all revelations, including from former employees of US intelligence, focused mostly secretive undeclared features, tricky viruses that were written for these operating systems and which contributed to the illegal access to information of hundreds of thousands of users worldwide. Here you can build another parallel: if the “virus” today – one of the leading antiviruses in the world, it may be, it is also one of the problems, he may be too well catches the virus,” – said the Minister.

Previously, the Department of homeland security (DHS), the United States issued a statement in which it called on the us government institutions to refuse products developer of antivirus software “Kaspersky Lab”.

Later Eugene Kaspersky has received the invitation to speak on September 27 in the U.S. Congress and said he was ready to answer insinuations about his company and that is generated by antivirus software, if you have time to obtain a U.S. visa. Moreover, Kaspersky had previously said that he expressed willingness to provide the US government the source code, that would be proof of non-participation of companies to cyber-espionage, but U.S. authorities never requested.