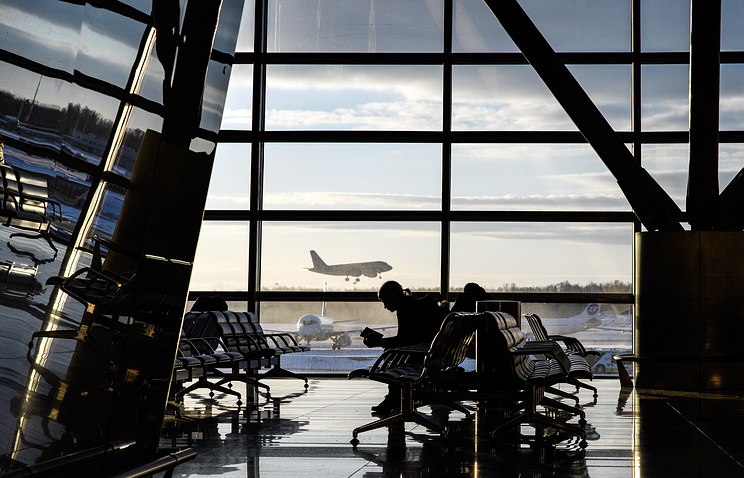 MOSCOW, September 18. /TASS/. Deputies of the state Duma proposed to oblige airlines tenfold to refund the ticket for those passengers who missed the flight due to the fact that the carrier sold more tickets than there are seats in the aircraft (overbooking). The bill is going to introduce in the lower house of Parliament, the Deputy from “Fair Russia” Igor Ananskikh, writes “the parliamentary newspaper”.

“The passenger not allowed to Board the plane under false pretenses, the airline must pay compensation in the amount of ten times the cost of the ticket, – leads edition of the words Ananskih. – Thus, we hope that this will discourage air carriers wish to sell more tickets than seats on the plane.”

As previously reported, the Deputy from the Russian popular front (onf), a member of the state Duma Committee on transport and building Alexander Vasilyev asked the transport Minister Maxim Sokolov information on the work of the Ministry of transport on regulation of overbooking. According to the Deputy, the onf also develop a draft Federal law aimed at resolving the problems associated with overbooking.