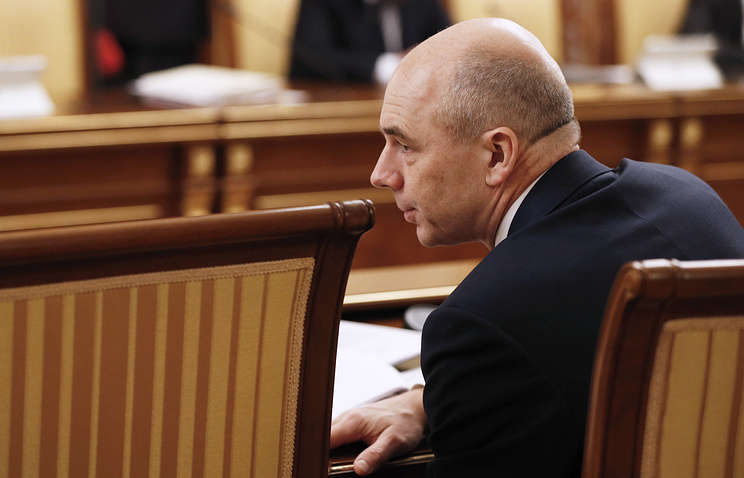 MOSCOW, September 18. /TASS/. The government of the day will consider the Finance Ministry’s proposal to raise the excise tax on fuel in 2018 at 50 cents per litre from 1 January and 1 July, told reporters Finance Minister Anton Siluanov.

“Yes, indeed, such proposals were prepared. The money will be spent on the development of the road network, primarily in the Crimea, in Kaliningrad and in the Russian Federation. Today will be considered by the government,” the Minister said, answering the question about the possibility of raising the excise tax on fuel by 50 cents per litre from 1 January and 1 July 2018.

From 1 June 2016, Russia has changed the standards of distribution of revenues from excise duties on petroleum products. So, in the Federal budget such income received at the rate of 12%, in budgets of subjects of the Russian Federation – at the rate of 88%. Prior to that, 100% of proceeds from excise taxes on petroleum products (gasoline, naphtha, diesel fuel, engine oils for diesel and carburetor (injector) engines) were enlisted in regional budgets.