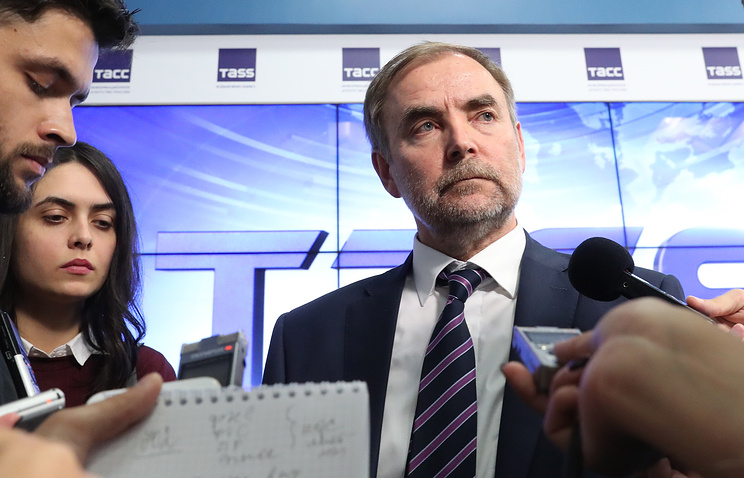 VELIKY NOVGOROD, September 19. /TASS/. All the operators were sent to the FAS proposals to abolish intra-network roaming. This was reported to journalists the Deputy head of the Federal Antimonopoly Department Anatoly Golomolzin.

“Before the 15th day of (September) operators have sent us suggestions for changes in tariff plans (in the framework of removal of intranet roaming), then another two terms with monthly cutoff – 15 October, 15 November,” he said, adding that all operators sent their first proposals.

“All operators are concentrated in this direction”, – said Deputy head of FAS.

The Golomolzin believes that operators will change the tariffs in national roaming pending his instructions. “On national roaming, the issue moved into the plane of consideration of cases on violation of antitrust legislation. Sure that this issue will be resolved without issuing a procedural decision”, – he said, explaining that the FAA expects that operators change their tariffs to the issuance of the determinations of the Antimonopoly authority.

The Deputy Minister stressed that FAS will not extend the period of performance alerts for the abolition of intra-network roaming. “We are not discussing the question of the extension, focus on those dates that we had in the warning. In this case, there are a number of issues that require cooperation between the Ministry of communications and the FAS, it is imperative that we have a common understanding. And we need to address the issues related to inter-operator interactions that have not yet settled the standard in the framework of the relevant orders of the Ministry of communications”, – he said.

The CIS Department also is moving in the direction of better roaming rates, said the Golomolzin. “In particular, discussed the issue of the agreement on telecommunications, the challenge was to make it more specific: now there’s just the Declaration that it would be good to roaming with no problems. We would like to specific mechanisms,” – said Deputy head of the FAS.

National roaming is valid when the network provider is not in any region, and the operator has to pay other operators for using their networks because of what the final cost of communication services differs from your home area.